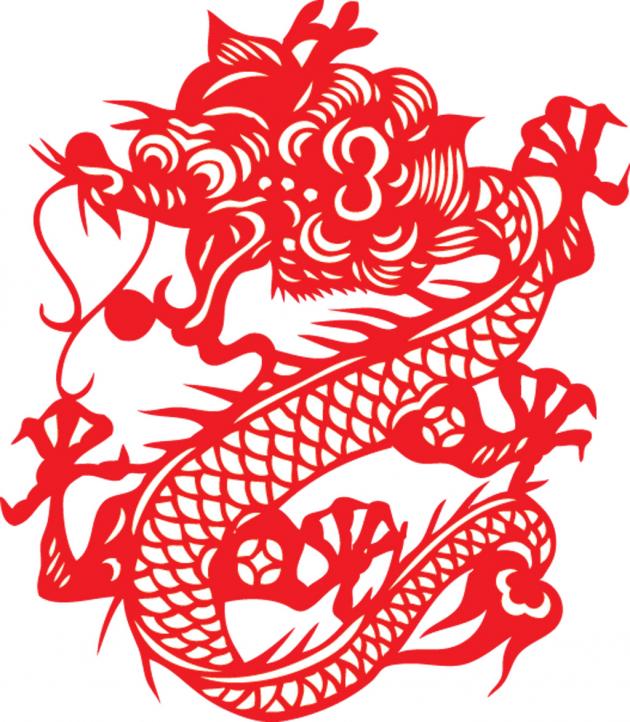 Bangkok’s famous Chinatown, located in Samphanthawong district on Yaowarat Road, is one of the world’s largest overseas Chinese communities. According to MostInterestingFacts.com, it ranks as the fourth of seven greatest Chinatown in the world.

According to local folk belief, Samphanthawong district is the ‘realm of the Golden Dragon’, the guardian spirit that has watched over the community for centuries, and to whom locals believe they owe their good fortune, wealth and prosperity.

Hence Bangkok’s Chinatown, more commonly known simply as Yaowarat – the ‘realm of the auspicious Golden Dragon’ – is the prime location and central stage for Chinese New Year celebrations in Bangkok.

In 2012, both countries will be celebrating the 37th anniversary of the re-establishment of Thai-Chinese relations on 1 July 1975. Chinese New Year celebrations to mark the arrival of the Year of the Dragon are expected to be even more significant and special because they overlap with three other auspicious occasions being celebrated by the Thai people in 2012. These are the 85th birthday of His Majesty King Bhumibol Adulyadej, Rama IX, the 80th birthday of Her Majesty Queen Sirikit, and the 60th birthday of His Royal Highness Crown Prince Maha Vajiralongkorn.

Chinese tourists are expected to buy fewer package tours to Thailand during the Chinese New Year this month due to safety concerns after six bombs were found in Bangkok shortly before the New Year.

The Association of Thailand Travel Agents (ATTA) has revised down the number of charter flights from China to Thailand in the coming Chinese New Year to around 100, down from the projection of 150 flights earlier.

“News about the six bombs was also broadcast in China and made many Chinese tourists rethink their trips to Thailand. Many of them postponed their travel to Thailand during the Chinese New Year,” said Sisdivachr Cheewarattanporn, the ATTA president.

The association forecast Chinese tourist arrivals to Thailand will reach 1.8-2 million this year if no new negative factors emerge, up from 1.57 million in 2011.

UNESCO registers Wat Pho as a “Memory of the World”