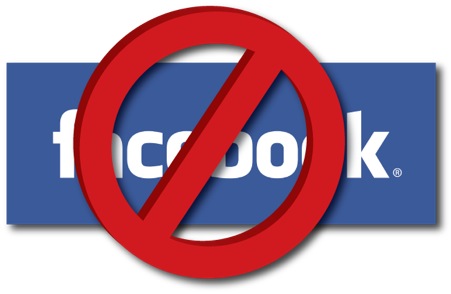 The cause of the breach is currently unknown, Reuters reports. Internet users say the were able to access sites — without using expensive VPNs, as some do — Monday night and Tuesday. By Wednesday, however, Facebook, Twitter and YouTube were again blocked.

During the firewall’s outage, many Chinese flocked to Google+, particularly to U.S. President Barack Obama’s page. They left many comments calling for freedom of expression, such as “the Chinese GOV doesn’t represent the Chinese people.”

“It is important to persistently let the world know about CCP’s [Chinese Communist Party] evil deeds against China and Chinese people,”

another commenter wrote. “I think that you also should get organised with a clear plan and with clear task responsibility. Do not forget to communicate with those who are living within China.”

China shuts down access to millions of foreign sites each year. The government believes that uncensored access to social networks would cause societal disruption.