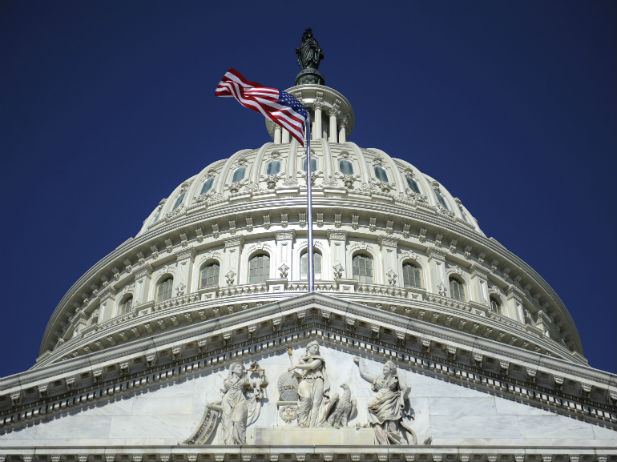 The U.S.-China Economic and Security Review Commission (USCC) released the second report prepared for it by Northrop Grumman on Chinese cyber capabilities. As numerous press reports noted, Occupying the Information High Ground  argues that China’s improving cyber capabilities pose a threat to the United States military, that China could target U.S. logistic and transport networks in the case of a regional conflict, and that Chinese IT companies ZTE, Datang, and Huawei all have close collaborative ties with the People’s Liberation Army (PLA).

The report does a good job of bringing a great deal of Chinese-language and open-source information together, and is especially useful in laying out how information security research is funded in and conducted by military and civilian universities. Much of the discussion, however, about how China thinks about computer network operations, the growing links between defense and civilian industries, and the threats to the supply chain has been done before (James Mulvenon is particularly good on Chinese thinking about seizing the information advantage and the “digital triangle“; Tai Ming Cheung’s Fortifying China is an exhaustive study of China’s efforts to build a dual-use industrial base; and CFR held a workshop on some of the vulnerabilities that stem from sourcing hardware and software from all over the world in January 2011).

The specific findings of the report are useful and important, but we should remind ourselves of four things.

First, it is easy to forget that much in the report is about aspirations, what the PLA hopes to accomplish, and that we are less certain about how capable it truly is. The report does not shy away from this point, quoting senior PLA officials who provide “blunt assessments of the shortcomings still being experienced” and who suggest there are “contradictions”  between the Chinese and Western media portrayal of PLA operational success in training with “a different reality on the ground.”

The gap between aspirations and capability is often lost in the report through a stream of descriptions of what PLA writings say the Chinese military could or might want to do to U.S. networks. By contrast, Desmond Ball of Australia National University argues that “China’s cyber-warfare authorities must despair at the breadth and depth of modern digital information and communications systems and technical expertise available to their adversaries.”

Second, and again the authors make this point, Occupying the Information High Ground is not a net assesment. It makes no effort to

“detail possible countermeasures and network defense capabilities that the U.S. military and government may employ that could successfully detect or repel the types of operations described.”

Or as one senior DoD official told Reuters, “We’re cognizant of those capabilities, of course, and are working on ways to add to the tools we already have to respond to them if necessary.” We should remember that the United States is not standing still—as Deputy Secretary of Defense Ashton Carter said at the RSA conference last week,

“No moment in all those [budget] deliberations was it even considered to make cuts in our cyber expenditures. . . ships, planes, ground forces, lots of other things on the cutting room floor; not cyber.”

Third, as most of the writings cited in the report demonstrate, we know a lot more about Chinese thinking at the tactical level and much less about how the central leadership understands the political or strategic implications of a cyberattack on U.S. interests, especially one on critical infrastructure. The report notes that “the decision to move beyond strictly military targets for network attack operations would likely be made at the highest levels of China’s military and political leadership because of the recognized dangers of escalation that such a move presents.” How certain can leaders on either side of the Pacific be that it is possible to limit network attacks to “strictly military targets”? If the strategic is always a possibility in the tactical, then we need better insight into what central leaders in Zhongnanhai understand about and expect from cyber operations.

Finally, shadowing the report is the question of what the U.S. policy response should be. The report does not spend much time discussing cyber espionage threats (which was covered more expansively in the previous report, Capability of the People’s Republic of China to Conduct Cyber Warfare and Computer Network Exploitation), but it does suggest that continuous exfiltration of data from U.S. government networks exacerbates military instability:

Thoughts on the USCC’s New Report on Chinese Cyberattacks