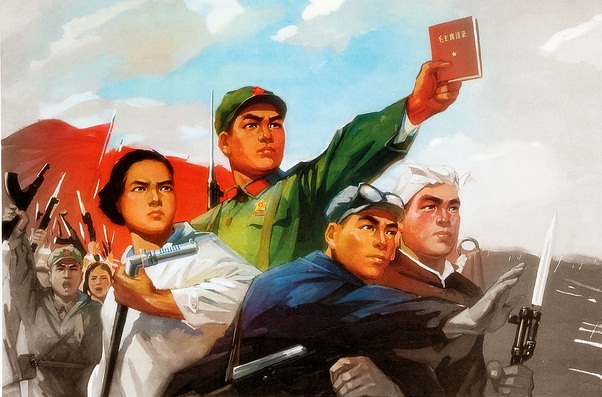 The processes behind the selection of the Chinese Communist Party’s top leaders – the nine-member standing committee of the Politburo – are long, deliberative and secretive. The veil of secrecy was lifted briefly when Bo Xilai, who had seemed destined to make the standing committee team, was unceremoniously removed for excessive ambition.

The processes behind the selection of the Chinese Communist Party’s top leaders – the nine-member standing committee of the Politburo – are long, deliberative and secretive

So far, the nine standing committee members, including President Hu Jintao, Premier Wen Jiabao, Vice President Xi Jinping present a united front on the ouster. Frank Ching, a journalist based in Hong Kong, analyzes possible candidates for the Politburo and their background.

He anticipates a rise of a moderate group, including reformer Wang Yang, which could please foreign investors. Perhaps the Politburo will ensure ongoing collaboration, intent that that no individual ever overshadows the prominence of Mao, modern China’s founder. – YaleGlobal

via Will Bo’s Fall Presage Rise Of China’s Reformers?.