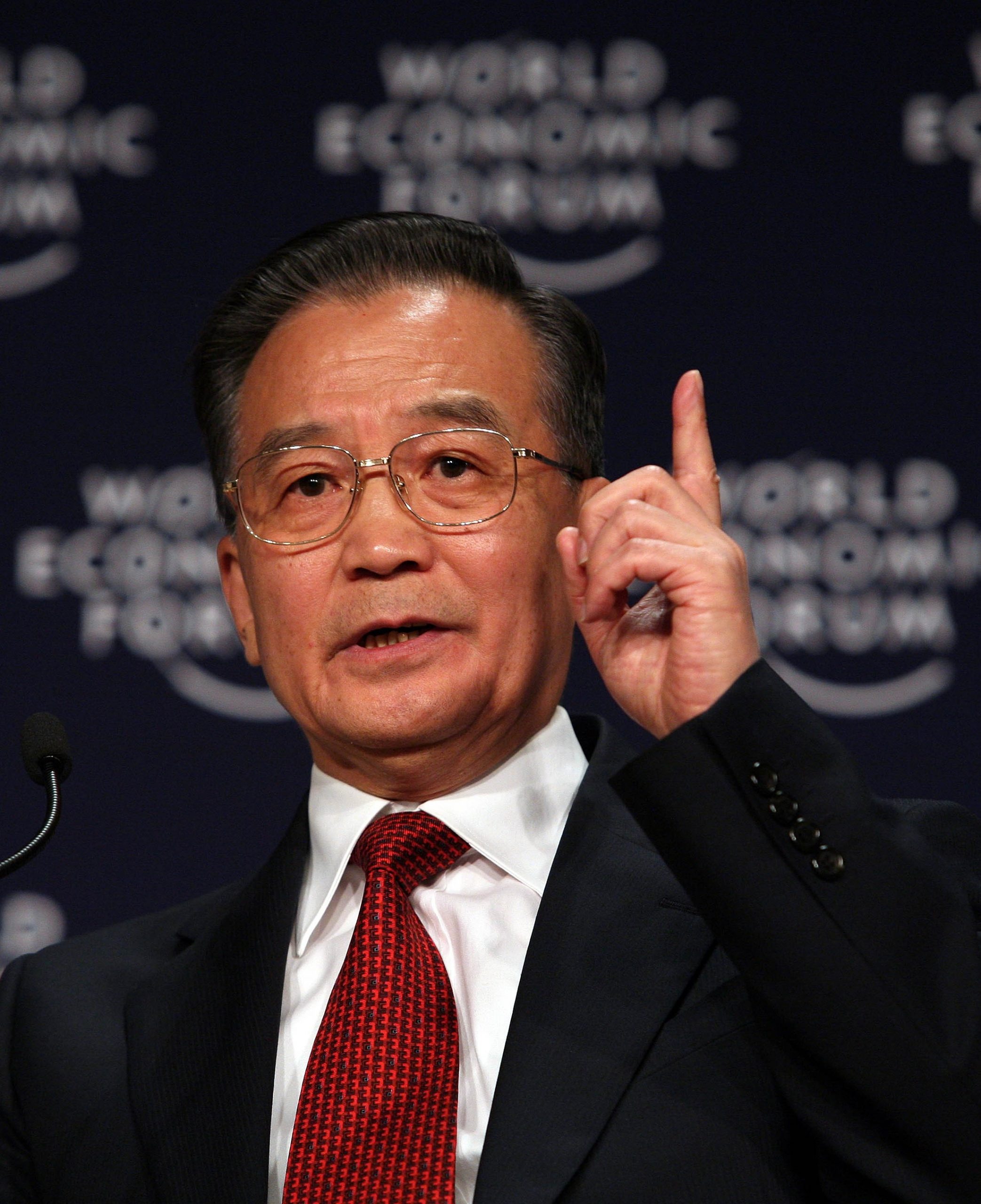 Chinese Premier Wen Jiabao has begun his official visit to Thailand this morning and will have an audience with His Majesty King Bhumibol Adulyadej later today after meeting with Thai Prime Minister Yingluck Shinawatra.

Mr Wen’s tight schedule begins with Ms Yingluck in jointly presiding over the opening ceremony of the Chinese Cultural Centre on Thiamruammitr Road.

The center consists of a theater, an exhibition hall, a library, and classrooms to provide the public with Chinese cultural activities in Thailand, as well as training and information services.

It is designed to promote better understanding of Chinese culture, cultural exchanges, and friendship between the two countries.

Afterward an official welcoming ceremony will be held at Government House before a plenary meeting to discuss enhancing Thai-Chinese relations and cooperation.

Mr Wen and Ms Yingluck will witness the signing of bilateral pacts, including an Agreement on Educational Cooperation and exchanging the Instruments of Ratification of the Treaty on the Transfer of Sentenced Persons.

The two leaders will later hold a joint press conference.

Mr Wen will be granted an audience with His Majesty King Bhumibol Adulyadej at Siriraj Hospital at 5pm before returning to China.

On the occasion of this visit, Mr. Wen, together with Prime Minister Yingluck, will preside over the opening ceremony of the Chinese Cultural Center at 9:00 a.m. on 21 November.