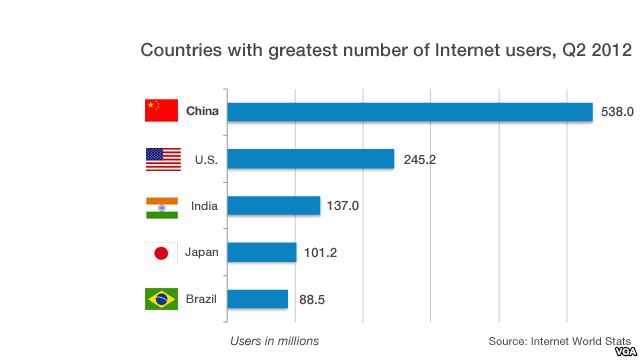 China’s legislature has approved new rules that will tighten government control of the Internet by requiring users to register their real names, and demanding Internet companies censor online material.

The state-run Xinhua News Agency says lawmakers approved the measures Friday at the closing meeting of a five-day session of the Standing Committee of the National People’s Congress.

Beijing says the regulations are aimed at protecting the personal information of Web users and cracking down on abuses such as junk e-mail. The rules also aim to “safeguard national security and social public interests,” according to Xinhua. They have the same legal effect as a law.

China has long tried to get Internet users to register their real names rather than pseudonyms with service providers, but with nearly half a billion netizens, the task has been an uphill battle. The new regulations aim to change that and, for the first time, lay the written groundwork to police companies that are not complying with the government’s censorship policies.

​​The decision says network service providers will “strengthen management of information released by users” by instantly stopping the transmission of “illegal information” once it is spotted and by taking relevant measures. Those measures, Xinhua reports, include removing the information and saving records, before reporting it to authorities.

The rules did not say what constitutes illegal information.

Beijing has a complex information management system that includes blocking foreign websites like YouTube and Facebook, censoring Internet searches for sensitive words and phrases and deploying an army of bloggers to steer online discourse away from potentially volatile political and social issues.

Despite that, the growth of China’s Internet has lead to a growth in online calls for reform. Complaints on Chinese microblogs about corruption, abuse of power, human rights violations and environmental pollution have led to action offline, including street protests and the dismissal or resignation of corrupt officials.

via China Tightens Controls on Internet Use.

China to continue curbs on property market in 2013