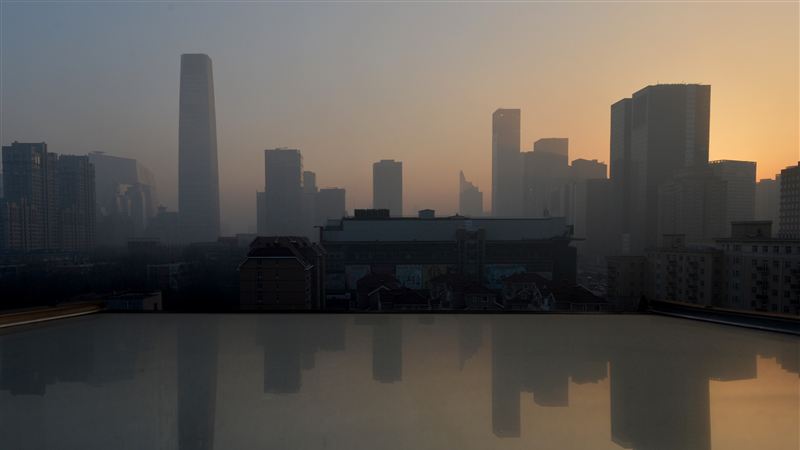 The Chinese government has announced several emergency steps to combat the worsening air pollution in the capital  Record levels of smog in Beijing in recent days have led China to acknowledge an urgent need for changes to its rapid economic growth model.

The Chinese government also has taken other actions to combat the worsening air pollution in the capital in recent years. But some Chinese policies seem to have made matters worse, and others appear to lack proper …