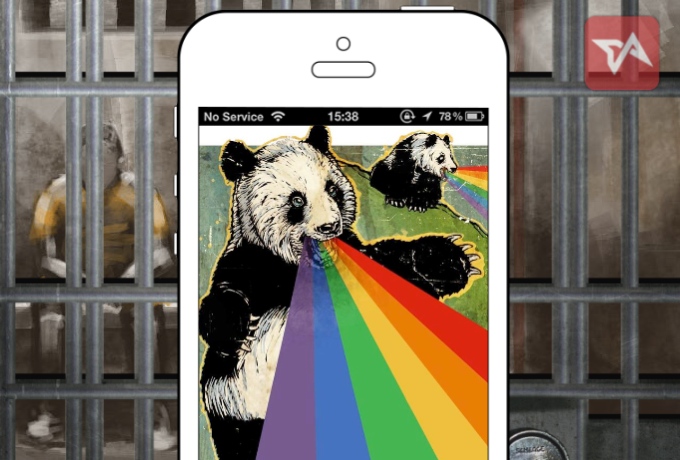 Earlier today we looked at how many active Android and iOS users there are in China. In the same report where we found those stats there’s also some insightful data about the jailbreaking of Apple iPhone and iPad devices by Chinese buyers.

The good news for Apple (NASDAQ:AAPL) is that jailbreaking – which is often, but not always, done to enable app piracy – is on the decline in the long-run.

The Umeng report explains the downturn in jailbreaking here:

5th February 2013, the iOS 6.1 jailbreak solution was announced. Before this, the percentage of jailbroken handsets in China had already dropped to 27.3 percent but it increased by five percent again to reach 32.3 percent on 16th February 2013. This rate was still 10 percent lower than that in September 2012.

So, the previous report had seen 42.4 percent of iOS devices in China jailbroken, but not even the new iOS 6.1 jailbreak could prevent the overall decline in usage over the course of the past year. But that doesn’t mean that Chinese Apple fans are renouncing piracy. The controversial and popular KuaiYong is an iTunes replacement that enables iOS app piracy without needing a jailbreak, so not all of the country’s growing ranks of Apple fans – now up to 85 million active on iOS in China – are paying up for apps. Little wonder that Chinese iOS developers are only earning an average of 3 cents (yes, US$0.03) per download.

While we’re thinking of iOS, here are the rates of jailbreaking among different versions of iOS in China:

And this shows all versions of iOS being used in China in comparison with overseas iPhone and iPad users. As this shows data from pre-iOS 6.1 jailbreak, it’s little wonder that many were sticking with iOS 5.1 in China:

If you want to see the full ‘China Mobile Internet 2012 Review’ report by Umeng, you can find the 23-page slideshow here.

The post Report: Jailbreaking Declining in China, Now Down to 32.3% of iOS Devices appeared first on Tech in Asia.

Report: Jailbreaking Declining in China, Now Down to 32.3% of iOS Devices

Thailand-China trade forecast at US$100 billion in 2015