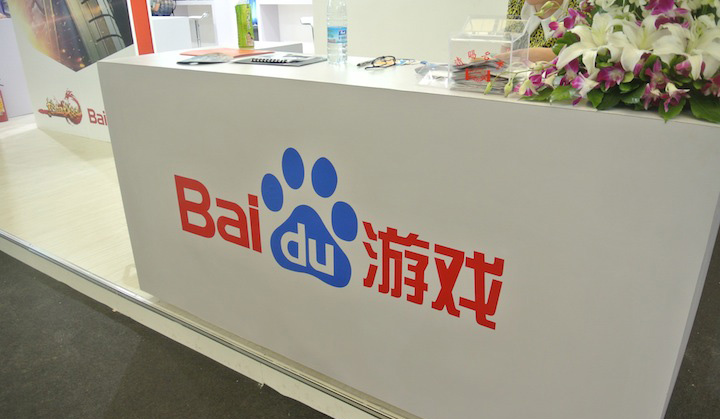 Baidu, China’s tech giant best known for its stronghold in search, announced its earnings for Q3 2013 this morning, and while revenues were strong its profits were thin as the company continues to funnel resources in mobile development.

What accounts for the gap between revenues and profits? Baidu has been investing like crazy lately as it tries to make the jump from desktop services to mobile. The most notable examples of such investments this quarter have been $2 billion acquisition of 91 Wireless, a major app store in China, along with the release of Light App, a piece of software that lets users run apps without having to install them before hand, and the purchase of a $160 million stake in Nuomi, a group deals service.

According to Jennifer Li, Baidu’s chief financial officer, this trend of heavy investment will continue for the near future. Li stated in the earnings call (via the Wall Street Journal)

Our focus on investment continues, and we are now seeing real returns, particularly in mobile user adoption and in monetization. In the quarters ahead, we will continue to invest aggressively in order to position ourselves well in this rapidly developing mobile market.

Baidu is one of many large Chinese tech companies moving beyond its flagship products and investing heavily in mobile. Alibaba signaled its intention to make its way on to smartphones in the country with its $586 million investment in Sina Weibo, while Tencent has developed a foothold with its chat app WeChat.

In the search space, where Baidu has always been king, the company occupied 66 percent of the market as of last September, marking a slight drop due to competition from Qihoo.

Advertising in the age of the internet