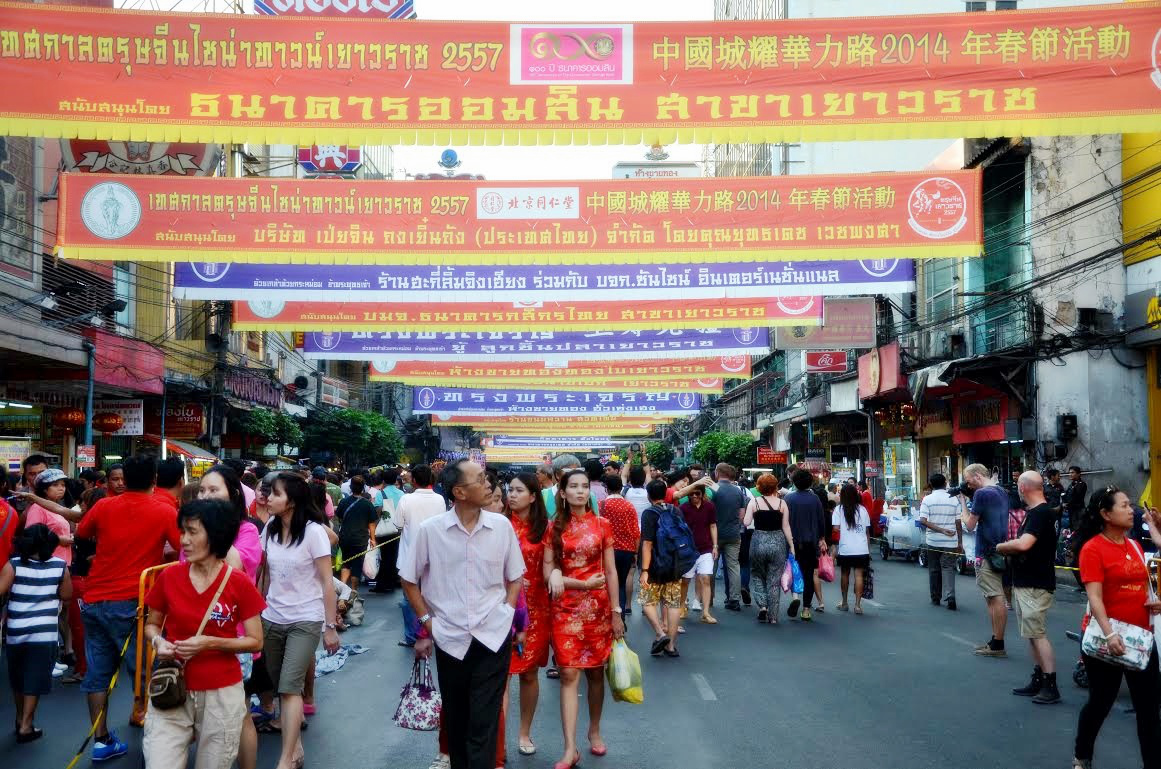 The airport director Praphan Patthamakitsakun said that during the Chinese New Year period  airlines have sought to increase 563  international  flights and 34 domestic flights from their regular and chartered flights to the airport, making total flights during the period to 12,034 flights or an average 926 flights a day.

The total flights during the period when compared with the same period last year, represented a 4.18% increase of both arrival and departure flights.

Most increased flights were  sought from China, with China Eastern Airlines seeking the most increase of 144 flights. He said the number of passengers also rise 20% when compared with the same period last year.

He estimated more than 2.15 million passengers during the Chinese New Year period or an average 164,783 passengers a day. He then recommended passengers to arrive at the airport at least four hours before departure time during the period due to traffic congestion.

The upcoming Chinese New Year will see grand celebrations in 12 major cities in Thailand to be held by the Tourism Authority of Thailand (TAT) to promote tourism during the long holiday.

The TAT has projected that 530,000 tourists will travel Thailand in February this year with tourism revenue of 22.9 billion baht.

More than five million Chinese tourists are expected to visit Thailand this month, generating around 210 billion baht, it said.

via More than 2.15 million passengers expected at Suvarnabhumi during the Chinese New Year period

The Sukhothai historic park has stepped up patrols around its 700 years old site and displayed cooperation signs after some tourists from China have acted inappropriately while visiting the place.

As influx of Chinese tourists are expected from January to the historic park, increased patrols of the park and cooperation signboards would be displayed more, advising what should not be done while visiting the park.

The park chief Ms Nongkran Suksom said that in the past year, authorities had come across several tourists acting inappropriately while taking photographs, and they were warned.

This measure came after Chinese tourists had littered the place with used toilet tissues and refused to collect them when were asked by the temple workers. It came out with the order for tour operators to clean all litters left by their tour groups.

Related Topics:SuvarnabhumiTourism Authority of Thailand
Up Next

Thai tourism industry bounced back in 2015