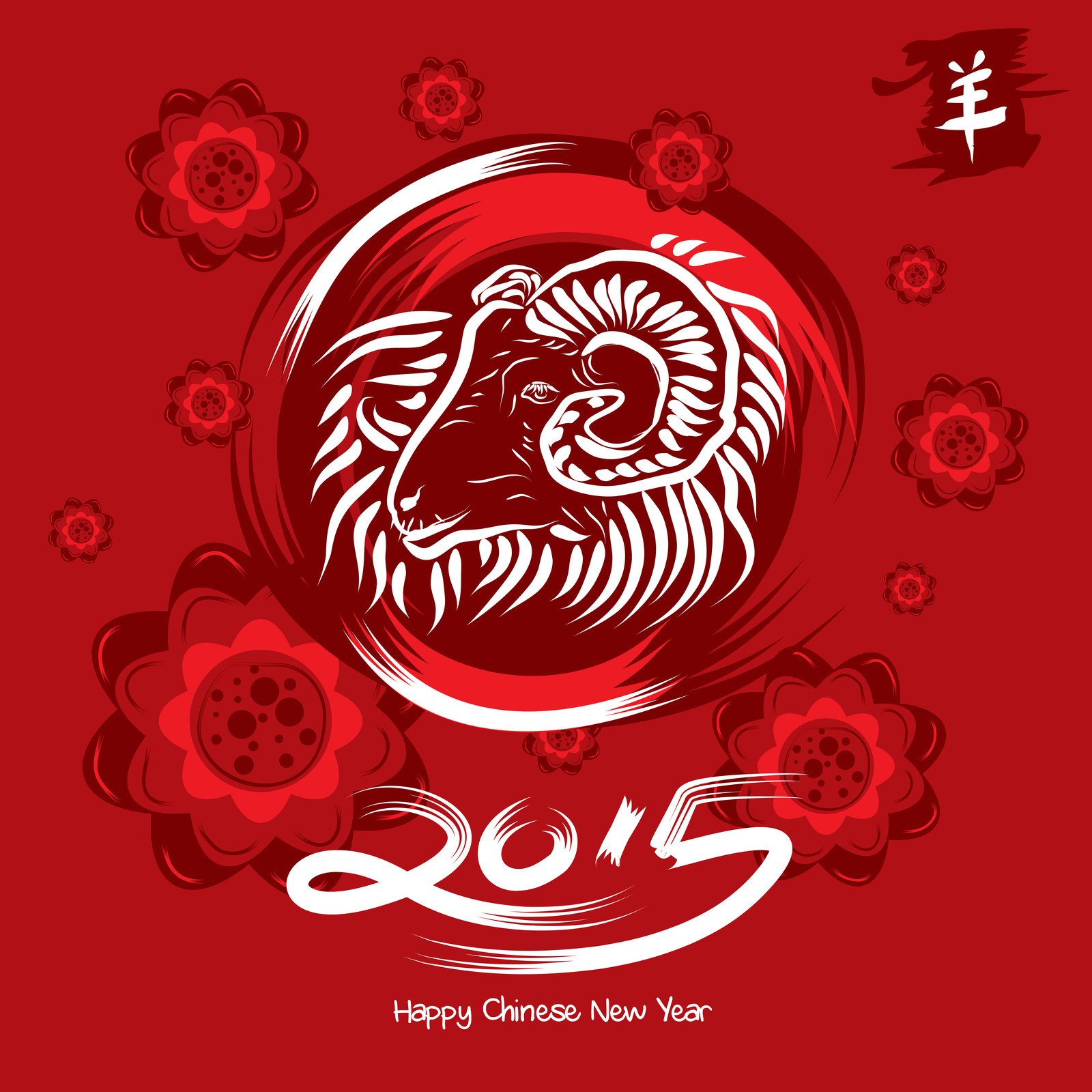 China was the first major power to acknowledge Thailand’s military regime which seized power in May 2014. Subsequently, in December 2014, regime supremo General Prayuth Chan-ocha, having been duly installed as Prime Minister, but kept at arm’s length by Europe and the US, visited China and shook hands with Premier Li Keqiang and President Xi Jinping.

A month later on January 26 in Bangkok, Daniel Russel, assistant US secretary of state for East Asian and Pacific affairs, made remarks critical of the regime, in an open forum at Chulalongkorn University. Stung, Thailand’s Ministry of Foreign Affairs summoned the US’s chargé for a lecture.

The bonhomie with China contrasts with the strain on the relationship with Washington, notwithstanding Thailand’s long standing alliance with the USA. Annual multilateral Cobra Gold military exercises took place in Thailand on schedule – but not quite as usual as the US scaled down its contribution.

Is Thailand steering a skillful middle path or does this amount to a swing towards China? Is it a more subtle ”rebalancing” of strategic relationships that may not come at the expense of the Thai-US alliance?

Is the chill with the US just a temporary diplomatic show of mutual disapproval, and does the foundation of the relationship remain solid?

To help interpret evolving geostrategic relationships in the region, and their implications for Thailand and Asean, the FCCT is pleased to host an excellent panel discussion on April 8.

– Panitan Wattanayagorn is a professor of political science at Chulalongkorn University. A Ph.D. from the University of Northern Illinois, Prof Panitan served in the late 1990s as an advisor on security and foreign affairs to the prime minister and minister of defence Chuan Leekpai. He has advised governments on national security issues, served as spokesman for former prime minister Abhisit Vejjajiva, and currently advises deputy prime minister and defence minister General Prawit Wongsuwan.

– Thitinan Pongsudhirak is associate professor of political science at Chulalongkorn University, and concurrently Director of the Institute of Security and International Studies (ISIS). He completed his Masters at Johns Hopkins University School of Advanced International Studies (SAIS), and his PhD from the London School of Economics. A prolific writer, he is one of the most sought after commentators on Thailand and regional politics.

– Kavi Chongkittavorn is assistant group editor of the Nation Multimedia Group. A former correspondent and bureau chief in Phnom Penh and Hanoi, and former president of the Thai Journalists Association, he has also been a Reuters Fellow at Oxford, and a Nieman Fellow at Harvard. He has been a journalist for over two decades reporting on issues related to human rights, democracy and regionalism.

Is ASEAN ready to be the next Pearl River Delta?