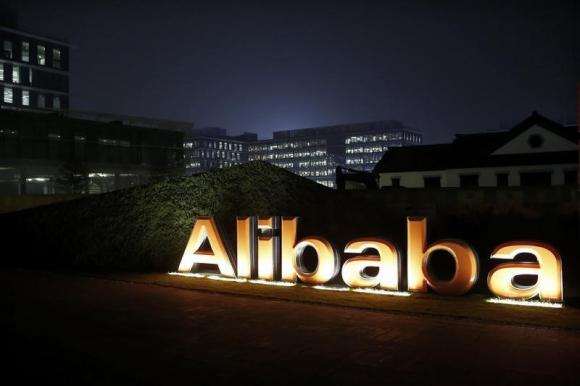 The Chinese ecommerce giant is planning to set up a regional electronic-trade centre and logistics system here to link Cambodia, Laos, Myanmar and Vietnam (CLMV) markets.

Alibaba Group planned to use Thailand as an ecommerce park – the base for product distribution to CLMV.

Alibaba Group, which is considering whether to set up its offices and warehouses in the EEC or at Suvarnabhumi Airport, has been encouraged to locate in the ECC, as its transportation facilities will be good after the expansion of U-tapao International Airport in Rayong province.

Chinese internet giant Alibaba is reported to be in talks for setting up a joint venture with Indonesian media and tech mogul Emtek Group.

The partnership may open doors for Alibaba’s investment in Indonesian ecommerce platform Bukalapak, which Emtek holds a significant share in.

Emtek Group’s subsidiary PT Kreatif Media Karya also owns the license to develop the Blackberry Messenger (BBM) app, which remains one of the most popular messenger platforms in the Indonesian market.

The agreement that can be considered unique to our modern economy is an MOU signed with Crowdo, a regional lending platform with P2P and equity crowdfunding options.  The company has two separate branches in Malaysia and Indonesia.

From the perspective of SGX, the motivation for these agreements is to build an infrastructure to educate companies on ways they can access capital.

Read the rest of the story here.
Original content by ecommerceIQ

Chinese Investment Tripled in US in 2016, Doubled in Europe