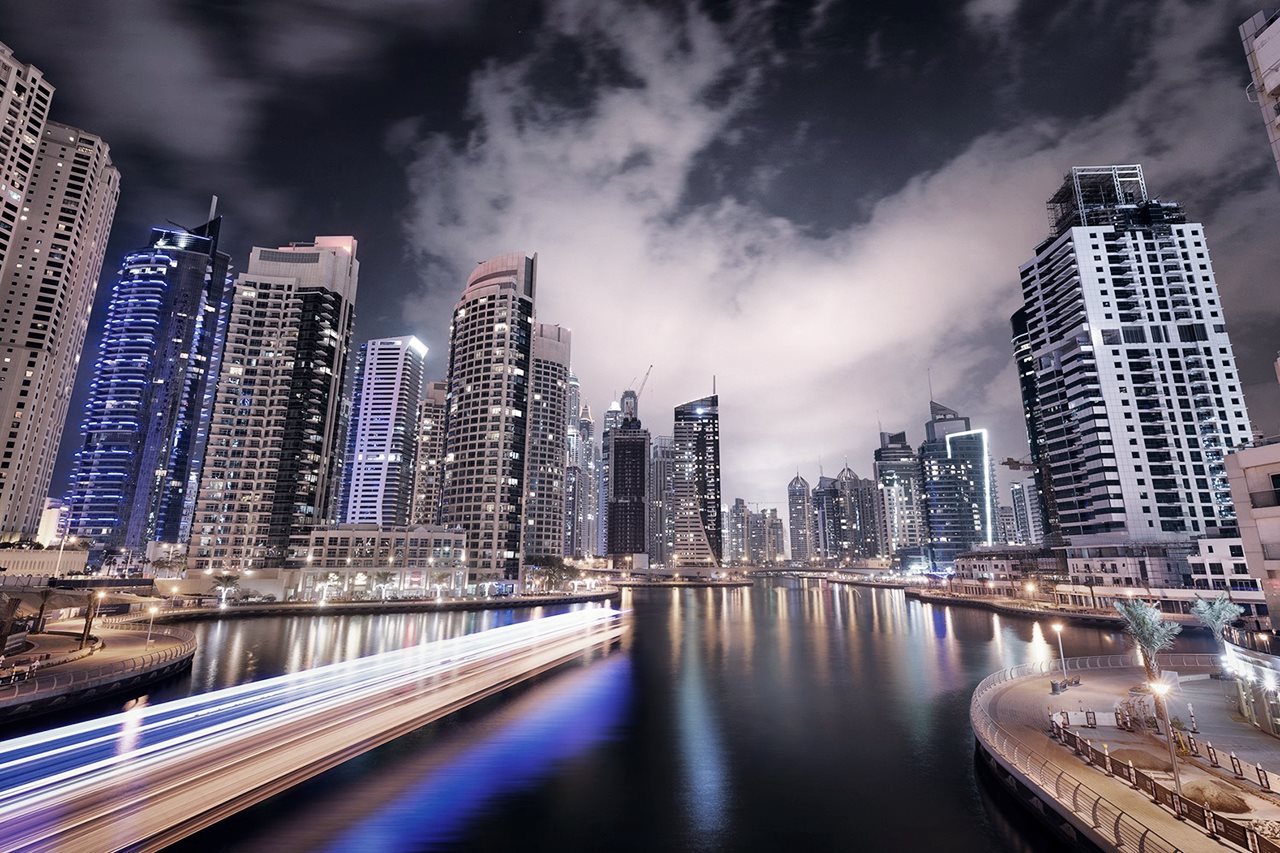 The country could exert leadership in seeking to preserve globalization’s benefits while addressing its downsides.

Globalization has been a powerful force for economic growth. Research from the McKinsey Global Institute (MGI) finds that the movement of goods, services, finance, data, and people across borders adds to GDP and fuels productivity growth—and China has been one of the world’s major beneficiaries.

The nation’s period of double-digit GDP growth in the mid-2000s was fueled by even faster growth in the flow of goods in and out of China.

But while globalization accelerates growth, it also amplifies inequality and disruption.

Across 25 advanced economies, some two-thirds of households experienced stagnating or declining income from 2005 to 2014—all while watching the wealthiest few in their countries realize tremendous gains.

This growing inequality has spawned a political backlash, with calls for protectionism and immigration restrictions gaining traction in many countries.

This path could have damaging consequences in a world still struggling to jump-start growth.Policy makers are now being challenged to preserve the benefits of globalization while addressing its negative externalities.

Although inequality is a largely a question of domestic policy, there is also work to be done at the international level.

The world needs to bring new urgency and innovation to the task of helping workers adjust to fast-moving labor-market shifts, whether caused by foreign competition or automation technologies.

This MGI discussion paper outlines opportunities for China to exert global leadership in these areas, such as directing its considerable research capacity to shared scientific challenges and marshaling an effort to bring the entire world online. The nation also can continue to put its capital and expertise into global infrastructure projects, building on the momentum of the One Belt, One Road initiative. More broadly, China can bridge the perspectives of developing and advanced economies within multilateral institutions.

The erosion of support for globalization poses real risks for China, whose economic prospects are deeply intertwined with its integration into world markets.

China has articulated its desire to champion a more sustainable and inclusive version of globalization, and now the world will be watching its follow-up actions. With some advanced economies turning inward, the future of globalization may depend on whether China throws its considerable weight behind a new approach.