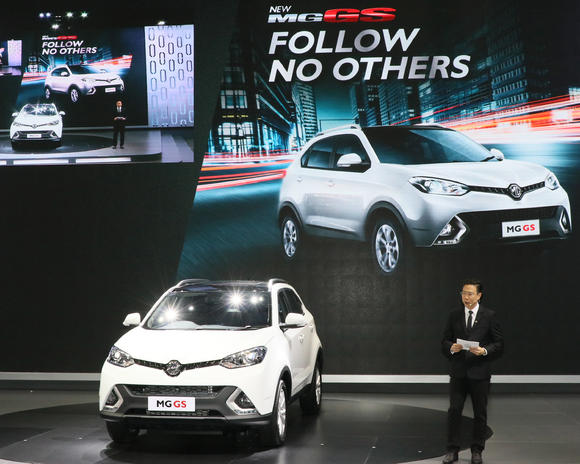 BANGKOK — SAIC Motor is planning to ship vehicles from Thailand to other parts of Southeast Asia and beyond, following in the footsteps walked decades ago by Japanese automakers.

The major Chinese carmaker has been manufacturing MG-brand vehicles in Thailand through a joint venture with local conglomerate Charoen Pokphand Group.

The venture, SAIC-CP Motor, is currently building its second plant in the country southeast of Bangkok, and is reportedly spending more than 30 billion baht ($870 million).

The facility, which is slated to open as soon as next year with an annual output capacity of 200,000 units, will be used for exports, said MG Sales (Thailand) Vice President Pongsak Lertrudeewattanavong. Pongsak has indicated to local news outlets that the business strategy for the new plant will be announced around October.

Is China a developmental state?