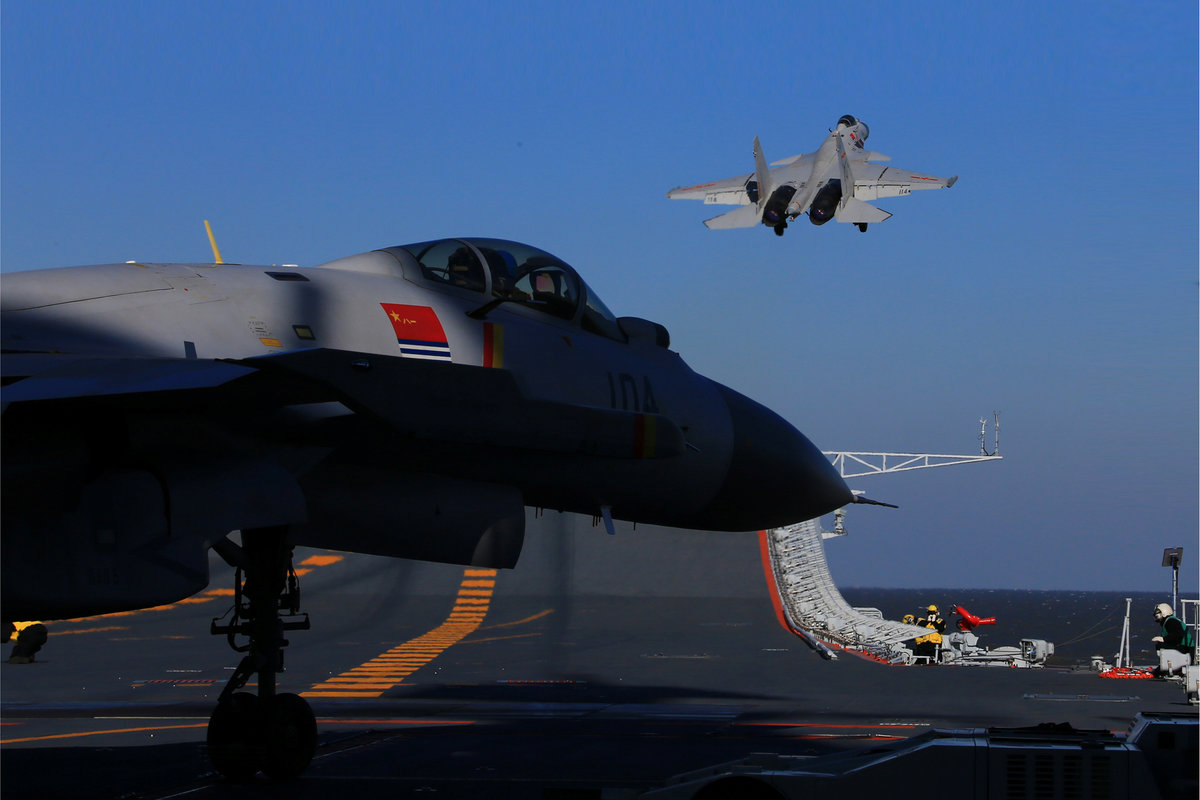 Smaller and weaker states can purposefully shift the onus of escalation to gray-zone tactics by increasing the likelihood of conflict.

China and India’s moves to de-escalate tensions over the Doklam standoff inspired commentary about how Beijing’s coercive strategies can be countered. Some may argue that after all, India can be deemed a peer competitor to China in terms of relative power, especially militarily.

Both countries are nuclear-weapon states and if push ever comes to shove in renewed border hostilities, they might be mindful of escalating armed action beyond the threshold of outright war and, worse, cross the Rubicon into nuclear conflict.

India’s lessons on dealing with China’s coercion are indeed interesting. But what about looking at Beijing’s rivals in the context of an obvious power asymmetry? Its Southeast Asian adversaries in the South China Sea immediately come to mind.

That region is made up of smaller, weaker nation-states, which do not have India’s array of power tools and other forms of strategic leverages.

It might be tempting to conclude that these Southeast Asian countries are easy pickings for Beijing to successfully exercise its coercive strategy.

In fact, not too long after the Association of Southeast Asian Nations (ASEAN) issued a joint statement about the South China Sea that amounted to no more than a slap on Beijing’s wrist. Additionally, both parties formally endorsed a framework for a proposed code of conduct to manage disputes after there were revelations about the presence of several Chinese vessels spotted close to Philippine-occupied Thitu Island. A Philippine fishery patrol vessel was allegedly harassed as well.

Belt, Road, and the Xinjiang issue