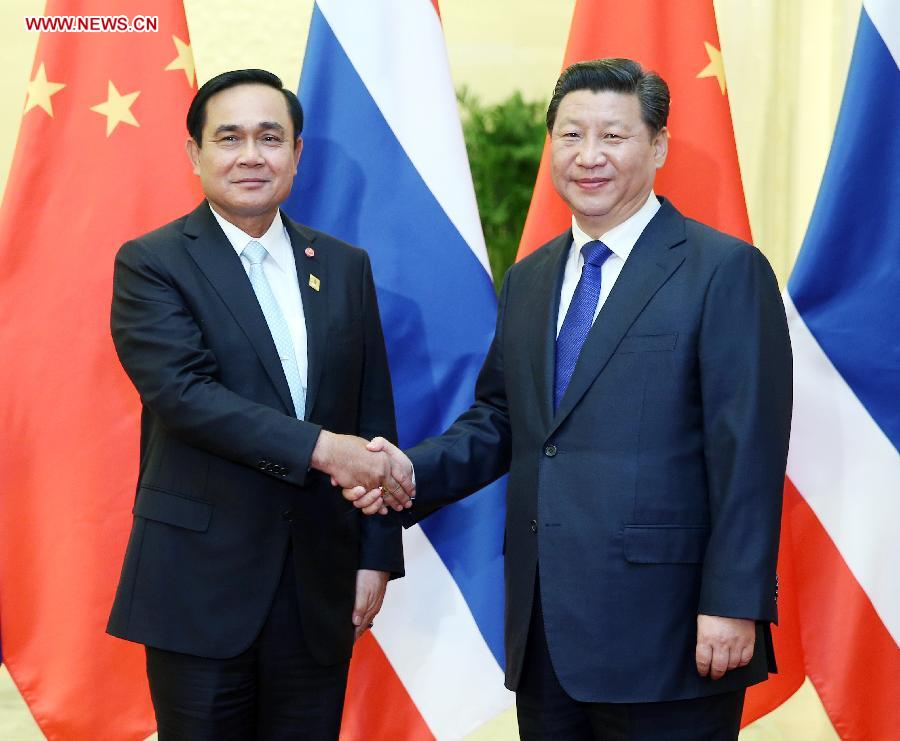 Stable diplomatic relations between China and Thailand have contributed to growing Chinese investment in the South Asian country in recent years, but some local people in Thailand are concerned about the trend and have not yet felt the benefits, experts said.

China became the third-largest source of foreign direct investment for Thailand in 2016, after Japan and Singapore, according to the Economic and Commercial Counselor’s Office of the Chinese Embassy to Thailand.

Located at a crucial crossroads along the route of the China-proposed Belt and Road (B&R) initiative, Thailand is playing an important role and seeing an influx of Chinese investors.

“As more and more Chinese people travel to Thailand every year, some tourist agencies and real estate companies have been tapping into the Thai market, which has hurt the interests of local industries,”

Thailand has also come up with different policies to boost local economic growth – including the Eastern Economic Corridor, a plan to enhance connectivity between the Association of Southeast Asian Nations and the Indian Ocean Rim Association for Regional Cooperation – while its support for the B&R initiative will allow for more access to foreign capital, said Liu Jian-ying, an associate research fellow with the Chinese Academy of International Trade and Economic Cooperation.

“The two countries are eager for more cooperation in railways, fintech, digital economy and tourism,” she said, referring to the reasons why Chinese investment has been surging in Thailand.

Foreign investment is crucial for the country’s economic recovery, Cheng Cheng, an associate research fellow with the Chongyang Institute for Financial Studies at Renmin University of China, told the Global Times.

“Thailand is one of the economies in Southeast Asia that has been caught in the middle-income trap, and its industries have lost their edge in the global supply chain,” he said, noting that attracting more foreign players is necessary for the country.

However, the rapid growth of Chinese investment has raised some concerns in Thailand. Local newspaper the Bangkok Post said in a report on Monday that not everyone is happy with the growing Chinese influence in Thai real estate, e-commerce and tourism.”The real problem is in the tourism sector,” said Xu Liping, a researcher on Southeast Asian affairs at the Chinese Academy of Social Sciences.

In 2016, the number of tourists from the Chinese mainland to Thailand reached 8.77 million, an increase of 10.56 percent year-on-year, according to the China National Tourism Administration. As a result, Chinese travel companies are doing good business in Thailand, the Bangkok Post noted.

Why China could lead the next phase of globalization

Belt, Road, and the Xinjiang issue