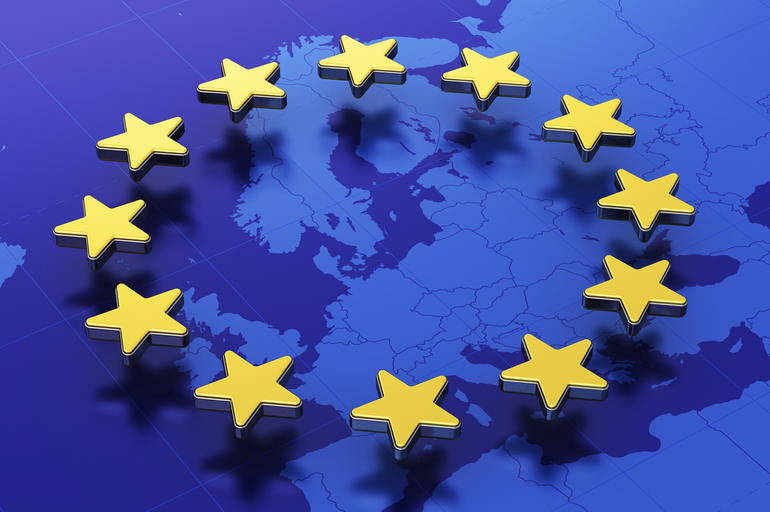 In a show of resolve, European Commission president Jean-Claude Juncker on September 13 outlined plans to implement more stringent vetting of overseas investment, specifically aimed at empowering EU governments to block takeovers from Chinese and other investors.

Set out in Mr Juncker’s State of the Union speech to the European Parliament, the draft EU screening framework is described as an effort to protect companies in industry sectors deemed sensitive, such as energy and advanced technology.

In an unprecedented move, the legislation includes an ‘anti-circumvention’ clause, which would allow individual governments to block acquisitions attempted by European shell companies, or those established by foreigners in the bloc – a power normally disallowed due to EU free movement of capital laws.

The added scrutiny comes in response to security concerns and criticism of unequal market access between the EU and China in particular: in 2016, China’s investment into the EU was quadruple that of EU countries into China.

A joint report by think tanks Rhodium and the Mercator Institute for China Studies found that in 2016, China made €35.1bn-worth of acquisitions in the EU, while EU acquisitions in China for the same year totalled a mere €7.7bn. This is because many more sectors of Chinese industry are closed to foreign investors compared to their counterparts in Europe.