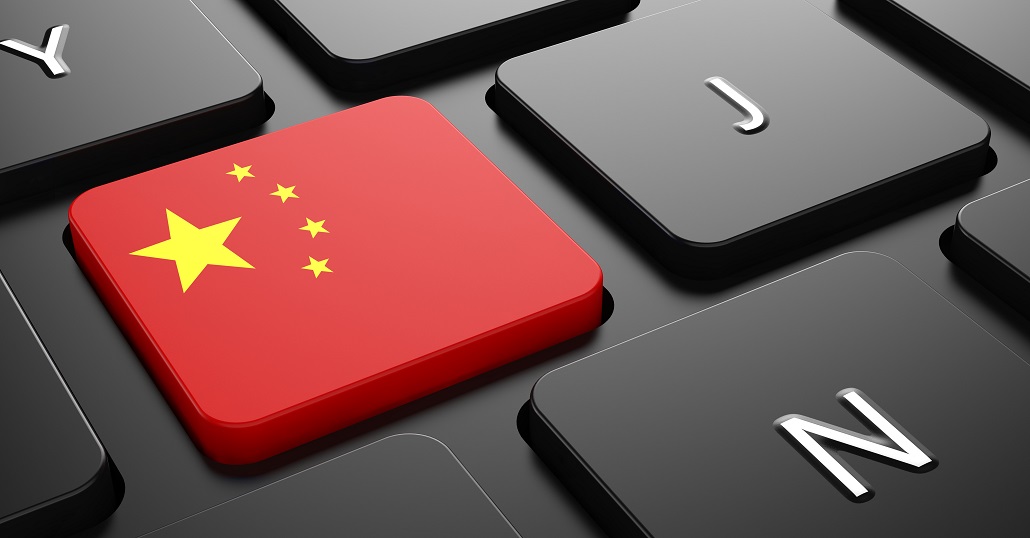 China is fast closing the gap with the US when it comes to the prestige and value of its national brand.

According to 2017’s annual Brand Finance Nation Brands study, China is the fastest growing nation brand this year in absolute terms, with a change of more than $3100bn year on year. This figure is equal to the entire nation brand value of the UK, a marker of how quickly China is outpacing other countries.

Thailand gets the 29th position, just one notch over the Philippines, and overtaking Hong Kong by 5 points (34), and even more surprisingly Singapore (31). Other Asean competitors do not appear in the top 50 except Vietnam (45)

Chinese companies make up 50 of the 500 most valuable brands globally, increasing from eight in 2008. Chinese brands lead in four sectors – banks (ICBC); spirits (Moutai); insurance (PingAn); and real estate (Dalian Wanda) – compared with none in 2008.

China’s Enhanced image and US stagnation

“In a virtuous circle, Chinese brands and the transformed national image of China as an emerging global power are reinforcing each other and further add to the country’s attractiveness to investors and tourists,” says Brand Finance CEO David Haigh.

To compile the rankings, the consultancy Brand Finance measured the strength and value of the nation brands of 100 leading countries using a method based on the royalty relief mechanism employed to value the world’s largest companies.

With a value of $21,100bn, the US remains the most valuable nation brand in the world but low growth of 2% year on year is putting its dominance at risk in the long run.

“The US’s nation brand value’s stagnation can be attributed to macroeconomic challenges, such as the declining participation rate caused by the mass retirement of baby boomers, ultimately contributing to a slow pace of GDP growth compared with previous expansions,” says Mr Haigh.

“However, perceptions of Donald Trump’s presidency are not exactly helping Brand America. Mr Trump’s administration is seen as increasingly unpredictable and although tax relief promises can boost FDI in the short run, a failure to fulfil them, considering that many propositions of new legislation fell through in Congress, will make investors’ confidence disappear,” he adds.

China’s growth story: Plenty to come with the end of one-child policy