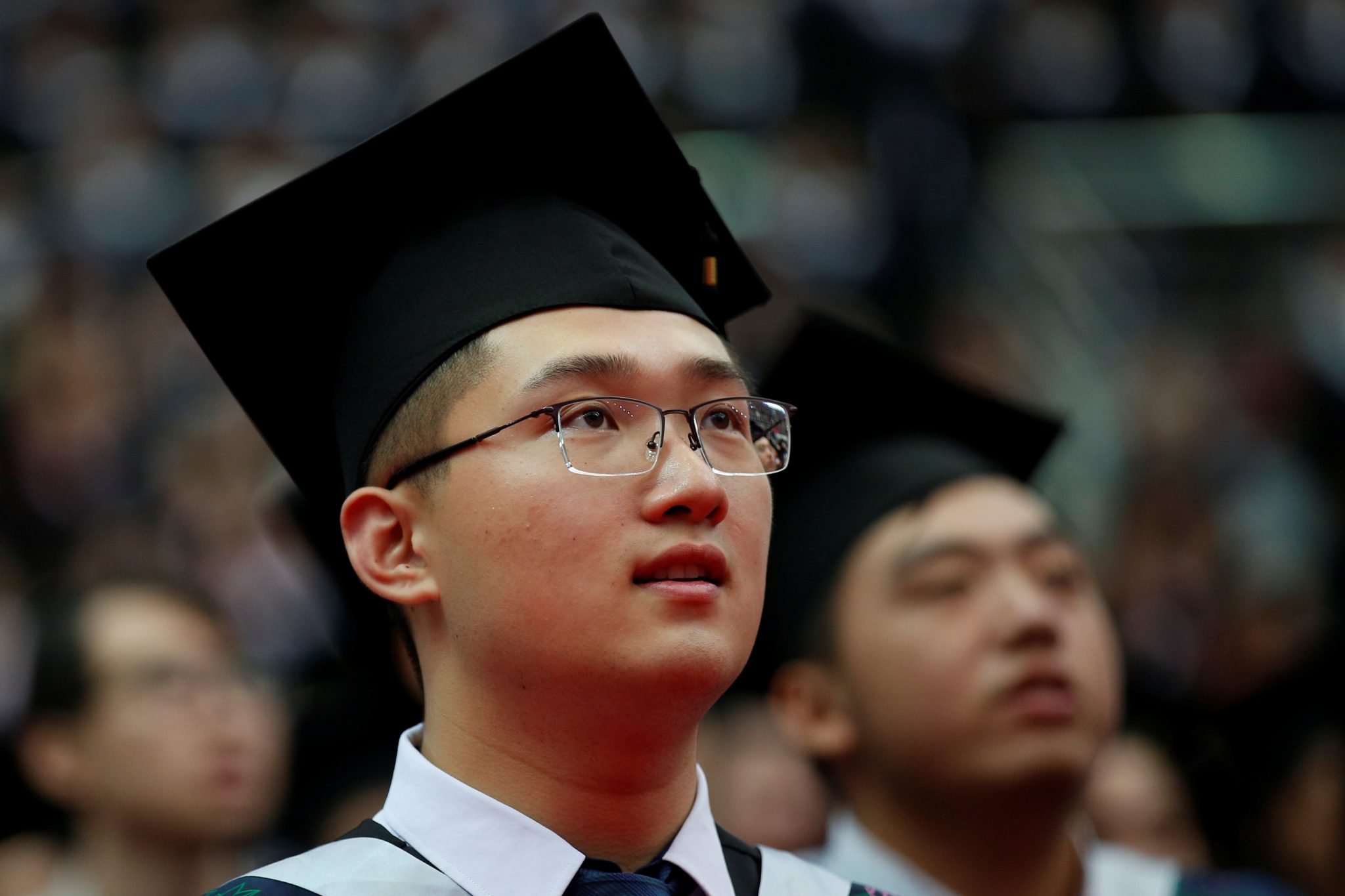 Based on 521 questionnaires collected by the white paper, 44 percent of these inheritors are working for family firms, and expect to take over the family business; only 8 percent of them said they do not want to carry on their parents’ business.

Most of the inheritors have entrepreneurial zeal and are excited by the policies to encourage startups, and decided to show their abilities on enterprises operation and management, the white paper said.

Compared to other people’s difficulties in seeking funds at the beginning of startup, 62 percent of these inheritors received angel investments from the families firms.

The inheritors have positive attitude to capital market. According to the white paper, half of these inheritors think their families firms should list on stock markets, and 9 percent of them do not support the idea.