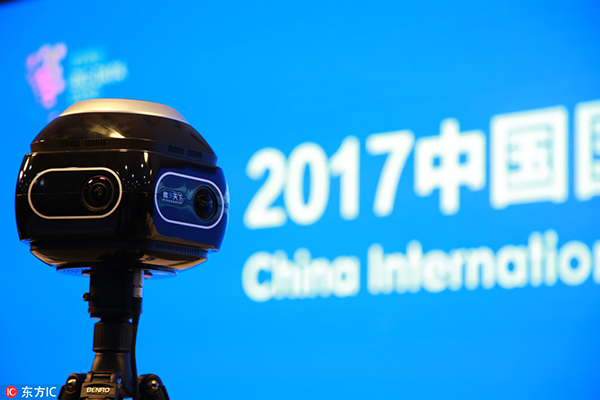 China has taken the lead worldwide in digital technologies, which are set to transform and create 10 to 45 percent of industry revenues by 2030, according to the latest report released by the think tank McKinsey Global Institute (MGI).

The report, titled Digital China Powering the Economy to Global Competitiveness, said China accounted for less than 1 percent of the global retail e-commerce transaction values in 2005 and the share is now 42.4 percent. The current value of China’s e-commerce transactions is estimated to exceed France, Germany, Japan, the United Kingdom and the United States combined.

China’s venture capital industry is also focused on the digital world. The majority of investments are in digital technologies such as big data, artificial intelligence and financial technology companies.

In particular, China enters the top three in the world for venture capital investments in virtual reality, autonomous vehicles, robotics and drones, according to the report.

The gap between Chinese industries and more…