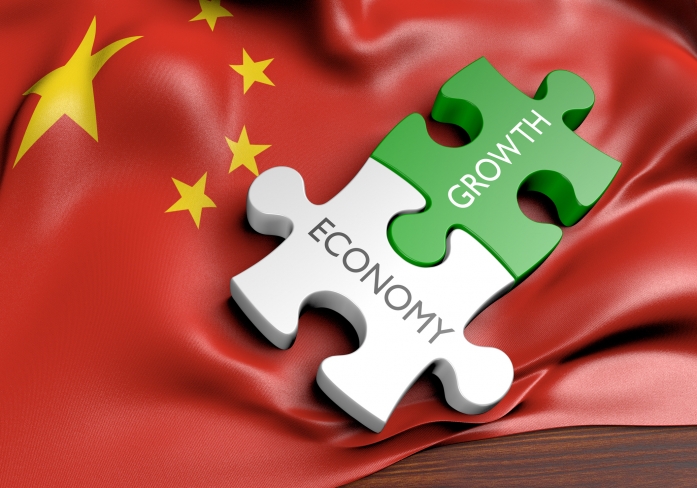 China received more patent applications in 2016 than the combined total applications of the US, Japan, South Korea and the European Patent Office, according to the World Intellectual Property Office’s annual report. Worldwide filings in general surged for the year, increasing by 8.3%, the seventh consecutive annual increase.

In addition, trademark applications rose by 16.4% to about 7 million, and worldwide industrial design applications grew by 10.4% to close to 1 million; both categories were also driven by growth in China. China’s office had the highest volume of trademark filing activity with a class count of around 3.7 million, followed by the US at 545,587, Japan at 451,320, the EU at 369,970 and India at 313,623.

Understanding Tensions with China in cyberspace