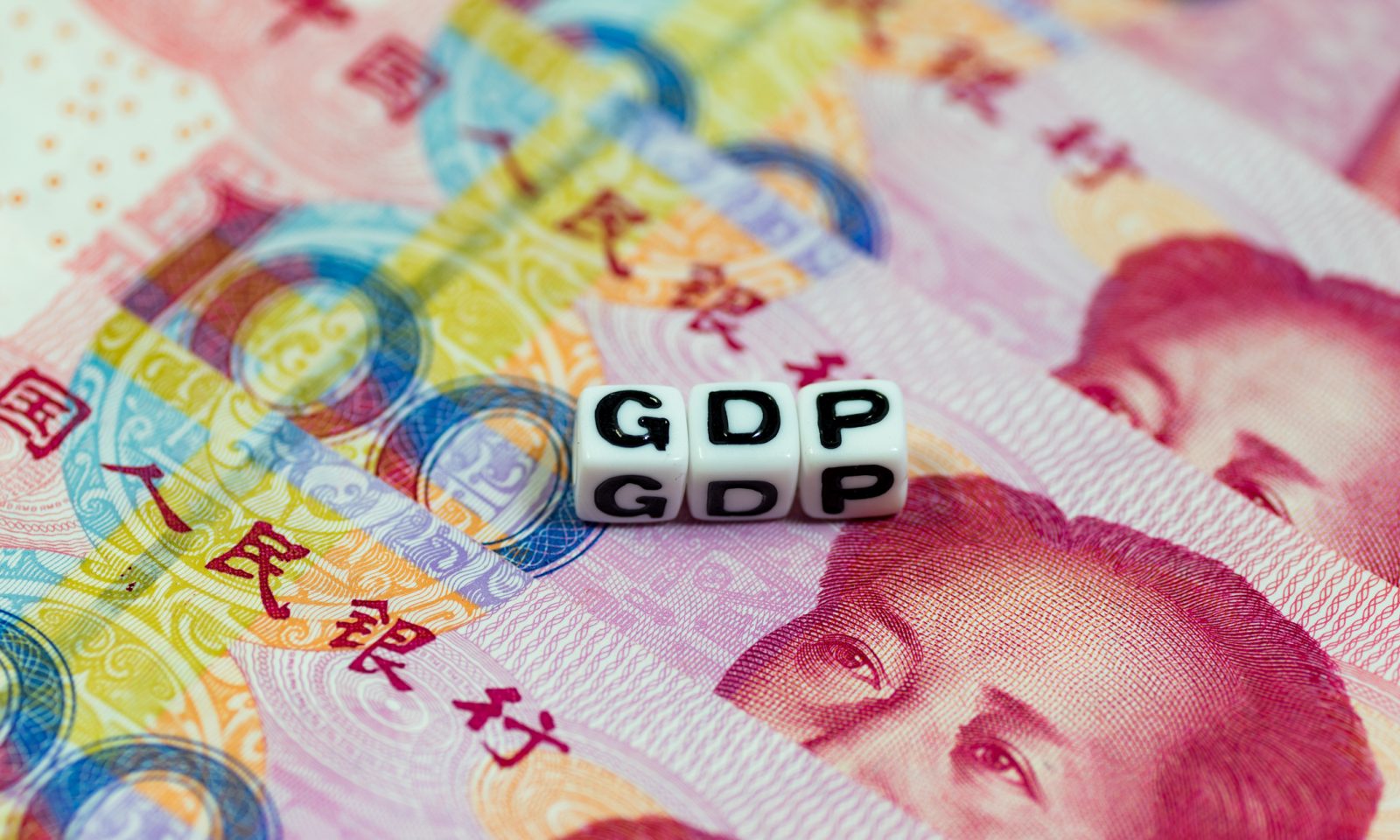 China’s GDP growth made its first rebound since 2011 with a year-on-year rise of 6.9% in 2017, according to the National Bureau of Statistics. Meanwhile, total GDP volume has exceeded 80 trillion yuan for the first time, recording 82.71 trillion yuan (US$12.89 trillion), Economic Information Daily reported.

The data shows that the total amount of trade has increased 14.2% from a year earlier, hitting 27.79 trillion yuan, which reversed a decline of two consecutive years.

Xu Hongcai, deputy chief economist of China Center for International Economic Exchanges, thinks the improvement in external demand driven by the apparent recovery of the world economy has made a great contribution to the country’s GDP growth.

For the year ahead, a number of agencies have predicted that China’s economy will remain stable in 2018, with its GDP growth remaining at around 6.7%.