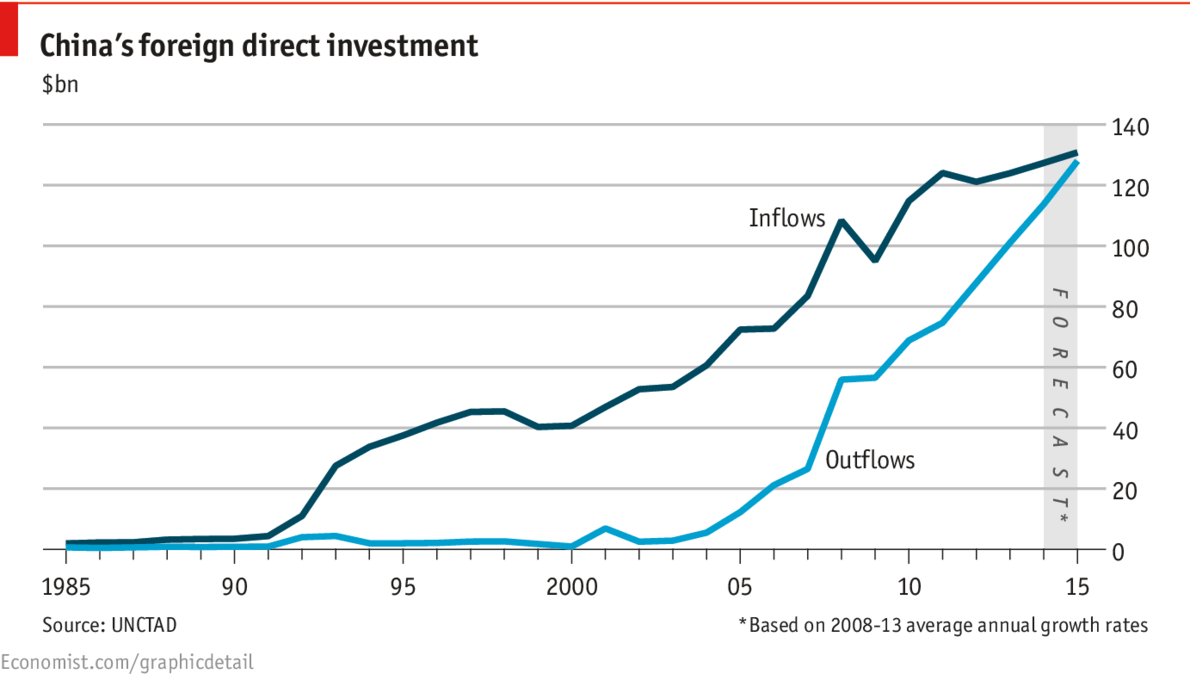 While the number of newly registered foreign invested enterprises (FIEs) in China continues to grow year-on-year, FDI has not kept pace.

A slight annual decline in FDI reflects the long-term shift of foreign investment from manufacturing into the service sector.

The Chinese government understands the importance of FDI to the country’s economy, and at a July 2017 meeting it proposed measures to encourage more of it.

With the creation of the Shanghai Free Trade Zone in 2013, a ‘negative list’ system was established, which outlines the sectors where foreign investments are restricted. Since then, five other free trade zones (FTZs) have been created, and the negative list method has been adopted in all cases.

In tandem, these negative lists have been modified to allow foreign investment participation in a wider range of industries and project types, and the negative list method is now also used outside the FTZs.

Not only are the rules and regulations for FIE registration and ongoing compliance being relaxed as part of this effort, but communication channels for foreign investors with government authorities are also being improved. One example is a policy introduced in November 2017 by several key government agencies to allow FIE participation in discussions and development of national standards related to doing business in China.

Harking back to the days of freely offered tax incentives, the government has also requested the modification of certain tax policies. In response, the State Administration of Taxation and several other ministries issued a notice in December 2017 to eliminate withholding tax when foreign investors that own FIEs directly reinvest profits distributed by the FIEs. Reinvestment must be in priority industries as listed in the Catalogue for the Guidance of Foreign Investment Industries, and must result in either registration of a new FIE or purchase of equity in an existing company.