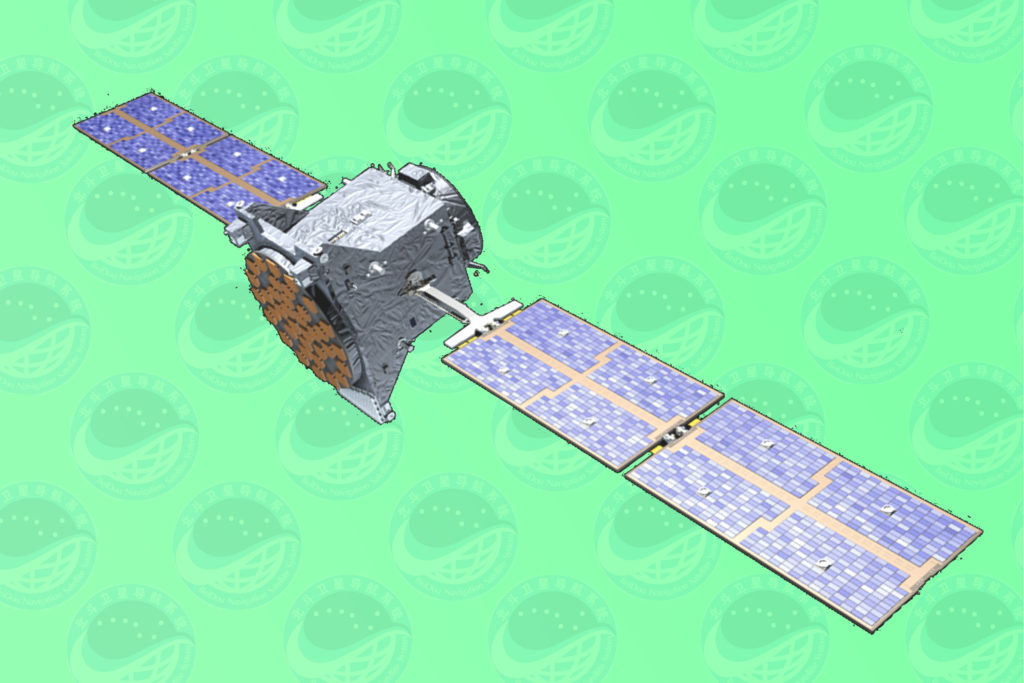 Although the Belt and Road Initiative (BRI) is nominally divided into the realms of land and sea, official guidance encourages Chinese companies to expand to the “final frontier” as well.

The Belt and Road-branded push includes the goal of constructing a Spatial Information Corridor, so Chinese space tech companies are going out into the world.

The BRI space initiative is described with lofty language – companies are “strengthening China’s efforts to harness space for earthly development and planet-wide progress.”

But in practical terms, Chinese companies see opportunities to expand their businesses, while the Chinese government sees these companies as worthy, high tech representatives for its interests abroad.

Some opportunities do also exist for American businesses, though the risks may outweigh the potential gains.

Guidance from the National Development and Reform Commission (NCRC) lays out how this can be carried out through public-private partnerships or by encouraging governments playing a role in BRI to purchase “more spatial data and services,” according to a Xinhua Finance article about the program.

Examples of Chinese companies benefitting from the push to expand satellite and telecom networks are plentiful. In January, Cambodian officials inked a deal with China Great Wall Industry Corporation (CGWIC) to build and launch Techo-1, a communications satellite, as well as provide the elements needed to support the launch, like ground facilities and insurance. CGWIC has also signed a contract with Indonesia to launch a new satellite system in 2020, built and launched the first Laotian satellite in 2015, and is planning to build and launch a satellite for the Belarusian State University in October of 2018.

US-China trade war may benefit Thailand in the long term