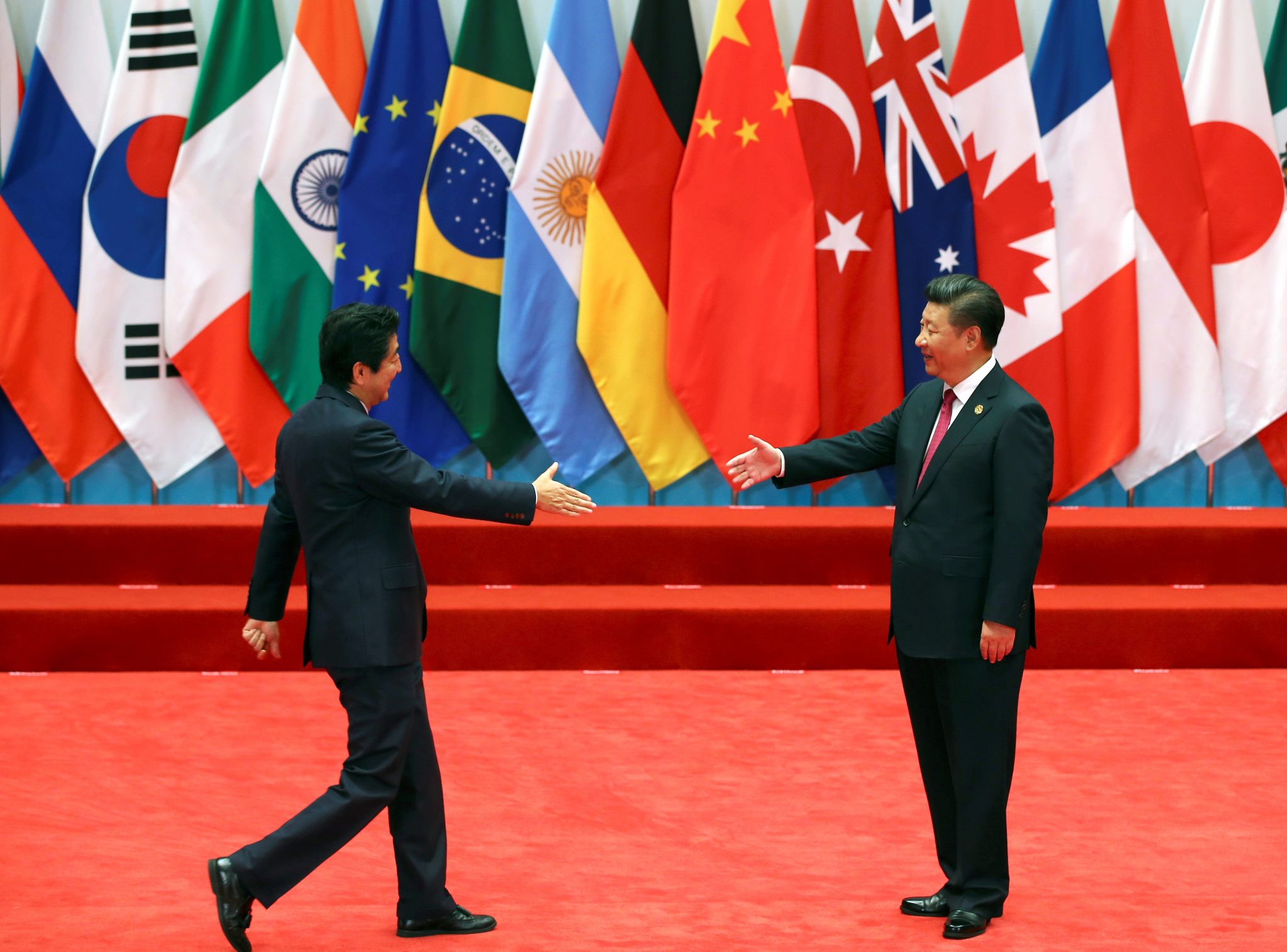 Moody’s Investors Service says that against the background of China’s rising tensions with the US, China is increasingly looking to countries that participate in its Belt and Road Initiative (BRI) as an important source of export demand as well as a source of vital raw materials.

“However, there are indications that China is becoming more selective in which BRI projects that it will pursue, as seen by the value of new Chinese-led BRI contracts and direct investment falling significantly for the first time in 2017,”

The Belt and Road Initiative (BRI) continues to expand, It now encompasses 115 countries, from 64 in 2013.

There are indications that China is becoming more selective in which BRI projects it pursues as the value of new contracts in the BRI has significantly declined since 2016.

The change could be due to several factors, including tighter funding conditions in China and domestic political reactions in several BRI countries.

We expect the economic linkages formed through BRI projects to become more important to China as its relationship with the US sours.

Increasingly, China appears to look to Belt and Road (BR) countries as an important source of export demand as well as a source of vital raw materials.

Over time, we expect BR countries to grow in importance in global supply chains as processing and transportation centers. Improved manufacturing capabilities could foster their export of final value-added goods. Rising costs in China could drive a gradual shift of production from China to some BR countries in Southeast Asia.

While many BRI countries are comparatively high credit risk, being either speculative grade or unrated, about 40% of the total value of these Chinese direct investments and projects is concentrated in top 10th percentile BR countries, with external debt levels around or below 50% of GDP.

If invested wisely, BRI funds have the potential to promote productivity and economic growth of BR countries through infrastructure improvement. However, external vulnerabilities, balance of payment pressure and high leverage have been challenging the credit quality of some BRI host sovereigns. Several have a larger than average reliance on Chinese funding. Most Chinese lending in BRI is likely to be on less concessional terms than offered by multinational institutions on average. Maturity of these loans is still long, varying from 12 to 20 years.

in calculating debt levels of some BR countries and understanding the real cost of Chinese funding. Unlike those of multilateral official creditors, Chinese lending terms lack conditionality on economic and governance reforms, which may limit the long-term economic benefits to BR countries