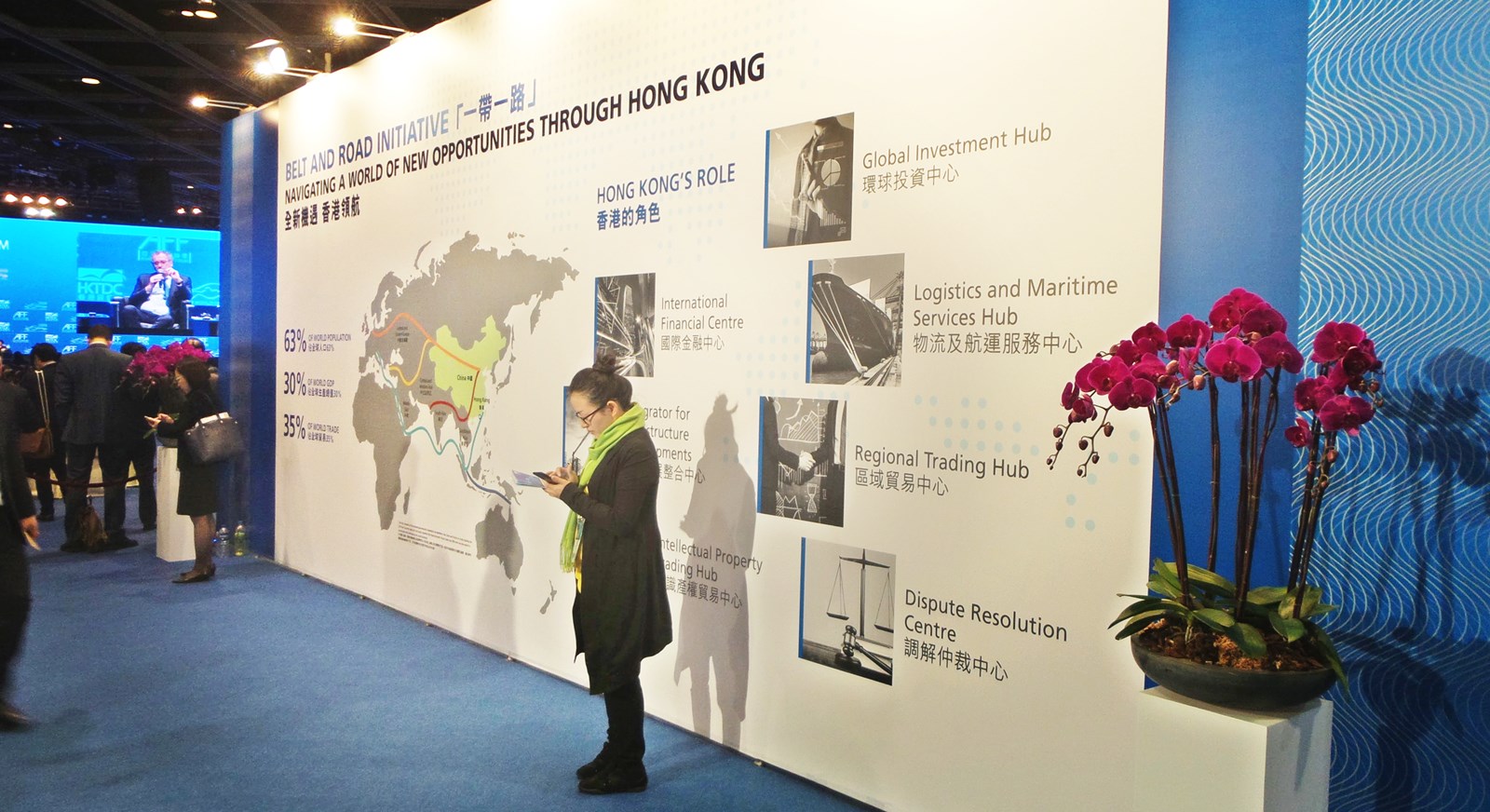 The Belt and Road Initiative (BRI) was originally unveiled in 2013 as ‘One Belt, One Road’. Till date, 93 countries have formally endorsed the initiative, making up 65 per cent of the global population.

The BRI’s primary aim is to better connect China internationally in both economic and strategic terms, attempting to form a more Sino-centric world system. Despite its five year anniversary, significant problems remain.

Beginning with seven corridors in 2013, the BRI today has extended to 11 corridors. Its focus is on five thematic areas: policy coordination, facilities connectivity, trade and investment, financial integration, and cultural exchange.

It is not a grant-in-aid project, working instead through concessionary finance. In other words, the BRI is a collection of loans and not a basket of free lunches.

These commercial loans gradually add significant debt to borrowing countries. The most cited example is Sri Lanka: their borrowing hit US$7.3 billion in Chinese loans from 2008 to 2017.

According to the Emerging Market Institute, several Chinese banks have collectively committed over US$400 billion worth of loans to BRI-corridor countries between 2015 and 2017.

The state-backed China Development Bank alone disbursed around US$170 billion of lending abroad by mid-2017. Similarly, the Export–Import Bank of China reported a loan disbursement balance of US$130 billion abroad as of March 2018.

Through BRI, China has been laying the foundations of a world-wide transportation network, creating regional and transcontinental infrastructure networks.

This has recycled China’s large surpluses, even down to their excess domestic materials such as cement and steel.

Performance has been mixed so far.

While the Central Asian republics have expanded cross-border infrastructure, similar progress is yet to be witnessed among other BRI partners.

Between 2014 and 2017 Chinese investment in BRI development projects hit US$340 billion. Most investment has been concentrated along the traditional ‘Silk Road’. Many of the loans issued come with a relaxed repayment schedule. Foreign direct investment has also had a significant role in financing BRI projects.

Between 2014 and 2017 Chinese investment in BRI development projects hit US$340 billion. Most investment has been concentrated along the traditional ‘Silk Road’. Many of the loans issued come with a relaxed repayment schedule. Foreign direct investment has also had a significant role in financing BRI projects.

But it is evident that China is lending money, through BRI, to countries facing a real risk of debt distress. A dangerously large number of BRI countries are not currently considered creditworthy by financial markets.

This points to signs of trouble. A number of countries are either withdrawing from BRI projects or renegotiating the financial arrangements involved, such as the Maldives, Pakistan and Malaysia.

This is partly a result of the strong-arm methods underpinning many BRI projects. China’s insistence on single-bid contracts and sovereign guarantees, for instance, force borrowing countries into uneasy positions. Countries like Kenya, Bangladesh, Uganda and Zambia have taken steps against being taken advantage of.

The foremost reason for scepticism of the BRI is that countries do not want to lose their sense of sovereignty, particularly where debt traps are a concern.

Countries want to avoid the Hambantota Port experience, where in 2017 the Sri Lankan port was handed over to a Chinese authority under a long-term lease. This was due mainly to the non-payment of loans on Sri Lanka’s part.

The risks are plenty

From China’s insider perspective, it is placing a huge bet on the future prospects of the BRI partner countries. And the outsider perspective is that there is a total lack of transparency. A master plan, or a central list of projects, remains unavailable. Meanwhile no official data on past or future investments are available.

This issue is compounded by the political environment of many BRI countries, who suffer from poor domestic governance and a lack of transparency themselves.

But given that the world is expected to face a global trade deceleration in the near future, the BRI has the potential to undo rising global protectionism.

Developing countries and LDCs may need interactive investment, rather than simple financing, to develop their connectivity.

Chinese collaboration with Japan and India would do a great deal in building South Asia’s connectivity, if only they could settle mutual trust deficits. Undeniably, there remains a well-fitting role for Japan in elevating China’s infrastructural quality and project feasibility.

With the arrival of the Indo-Pacific strategic focus among powers, the Chinese authorities may well be in the process of redesigning their BRI vision. BRI has the potential to transform trade in the world, provided it adds transparency and governance, and becomes a global initiative with full respect to countries’ sovereignty and territorial integrity. China needs to demonstrate that the BRI is a mutually collaborative project, rather than one typically owned by China. Only this way can China erode the trust deficit.

Prabir De is a Professor at the Research and Information System for Developing Countries (RIS), New Delhi. The above views are the author’s own.