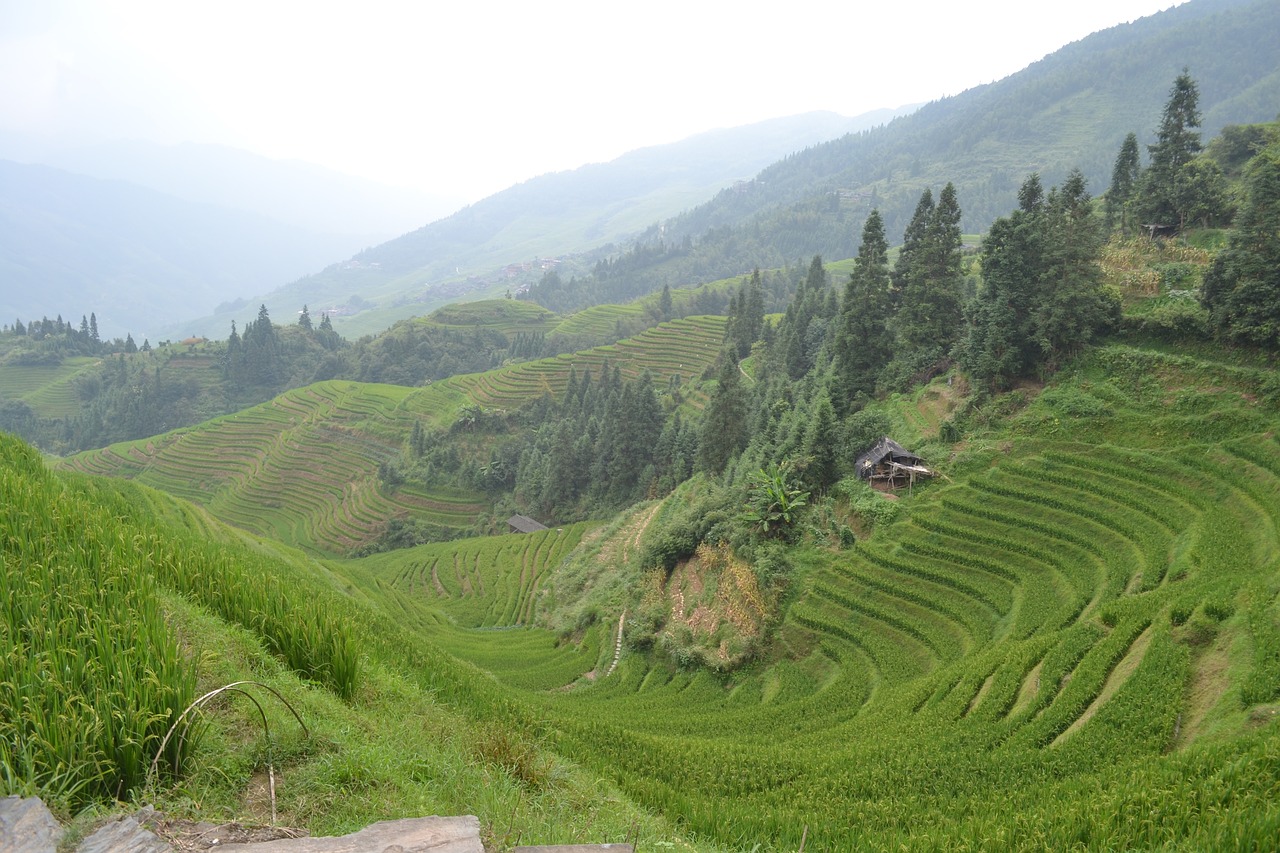 Bangkok (VNA) – Thai rice exporters are fretting over their prospects this year as China looks set to ramp up its rice shipments, notably to Africa.

The Bangkok Post on June 12 quoted Chookiat Ophaswongse, honorary president of the Thai
Rice Exporters Association as saying that China produces an estimated 120 million tonnes of rice each year and is likely to raise exports to 3 million tonnes of aged grains this year from 1.5-2 million tonnes last year.

Africa is a potential target market for China now that consumers there are in the habit of eating aged rice, he said.

China’s 5 percent white rice is quoted at 300 USD a tonne, while similar grains from Thailand are quoted at 390 USD, those from Vietnam at 360 USD and those from India at 370 USD.

Chinese rice is very cheap compared with others, said Chookiat, adding that Thailand has run out of stocks of aged rice.

For the whole of 2019, rice exporters forecast Thai shipments of 9.5 million tonnes, or 500,000 tonnes shy of the Commerce Ministry’s projection.