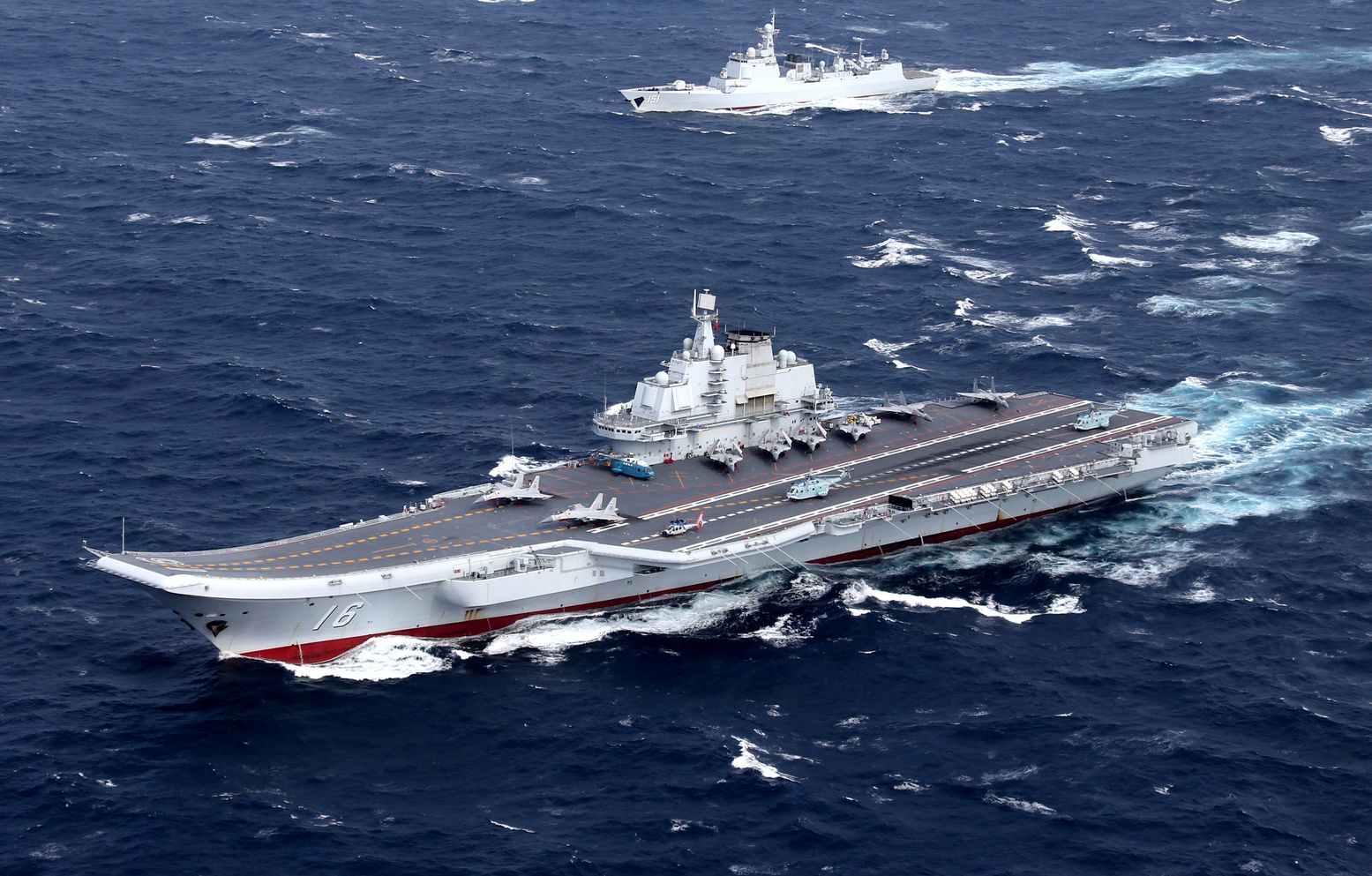 China is forging ahead with the construction of its third aircraft carrier in under a decade, highlighting the scale of Beijing’s maritime ambitions.

Quite reasonably, others have wondered why China is proceeding with the development of Type 002 without waiting to benefit from the logistical and engineering experience from completing Type 001A.

A series of satellite images from the Jiangnan shipyard, recently published by a China-focused think tank, shed light on the ongoing construction of China’s Type 002 carrier.

While the haziness of the photos makes it difficult to discern the carrier’s dimensions, the hull appears to measure forty meters in width by forty-eight meters in length. If prior reports are accurate, Type 002 will be larger and much heavier than its predecessors at a displacement of up to eighty-five thousand tons versus the sixty thousand to seventy thousand tons. The carrier is widely expected to feature a conventional propulsion system, though other technical details remain scant.

Perhaps the most striking aspect of the Type 002’s development is the breakneck speed at which it is being produced and transferred to the People’s Liberation Army Navy (PLAN), with its commission set for 2022. Type 002’s most recent predecessor, Type 001A, was laid down in 2013 and is still undergoing sea trials. Even China’s oldest aircraft carrier, the Type 001 Liaoning, was only declared battle-ready as late as 2016, on the heels of a tortured acquisition and retrofit process.

Thailand’s export drops 5.8%YOY in May