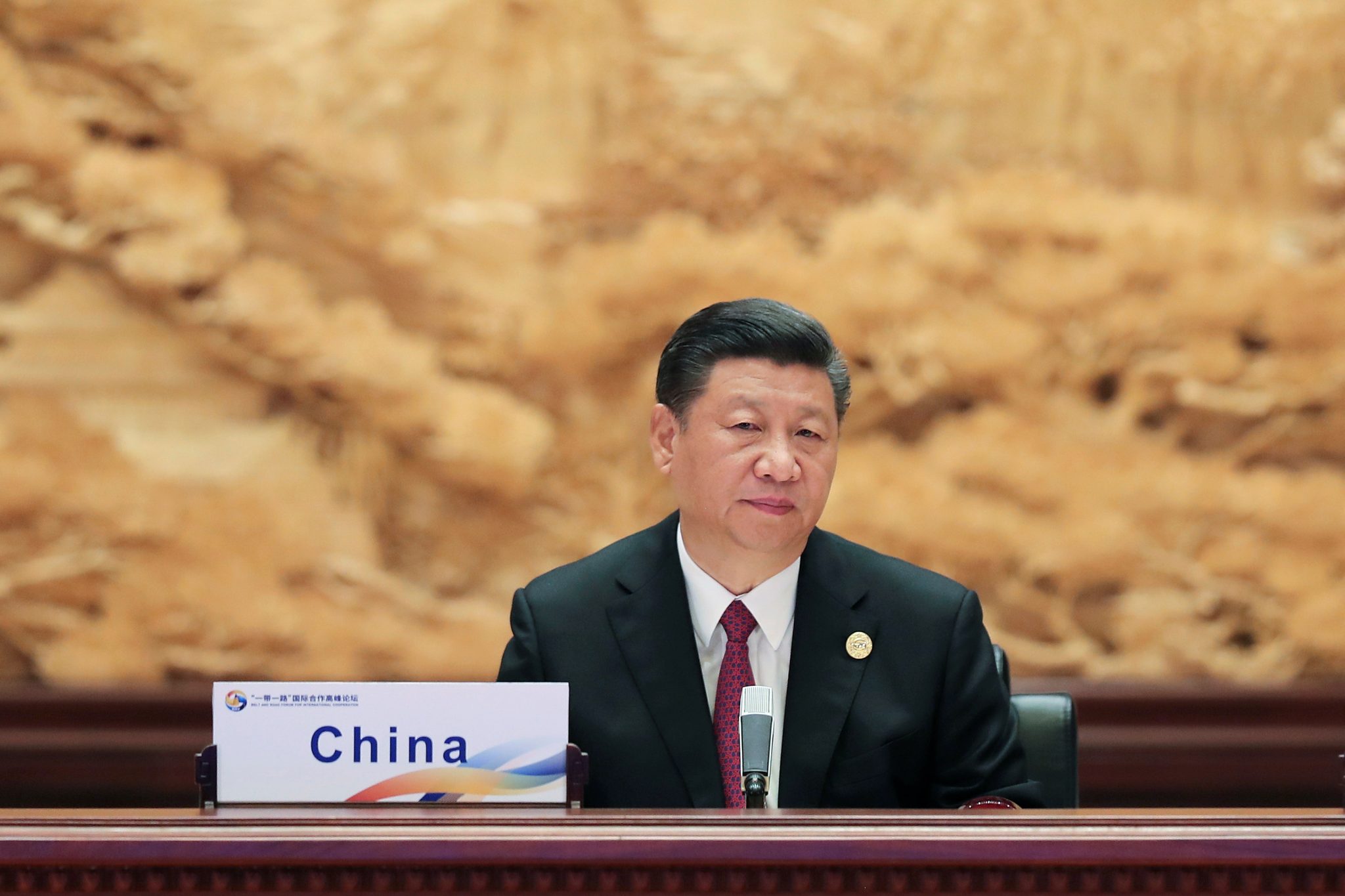 The post-Soviet states of Central Asia are surprising many by accepting vast sums of Chinese investment.

By April 2017, China had invested in US$304.9 billion worth of contracts with its partners in the region, in sectors including transport, communication, energy infrastructure, financial linkages, technology transfer and trade facilitation.

Why is Chinese investment edging out traditional sources of lending, namely development institutions and banks? As with many external policy choices, domestic factors are key.

The states of Central Asia are rich in natural resources, with economies dominated by primary products and small manufacturing bases.

They have considerable intra-regional trade among themselves and most rely on Russia for their remittance flows. The fall of oil prices that started in the second half of 2014 brought economic downturn across the region.

The Kazakh leadership was first to respond to the launch of the Belt and Road Initiative (BRI) by linking it with its five year (2015–19) domestic developmental program Nurly Zhol (Bright Path).

The plan focussed not only on infrastructure connectivity but also on industrial cooperation in the areas of metallurgy, agriculture, chemical industry, machinery manufacturing and others.

In the face of internal capital shortages for developmental programs, China became a life saver for Nurly Zhol.

This developmental trend spread to other states in the region as Chinese investment expanded into import substitution (such as a cement factory in Tajikistan) and value added sectors (such as textile factories in Uzbekistan) alongside further infrastructure projects.

Could other development institutions have cooperated across such different areas in such a short time frame?

In terms of responsiveness, it took more than three years for the Asian Development Bank (ADB) to decide that it would not proceed with the Astana Light Rail Transit project. On the other hand, the same project was quickly funded under the BRI despite subsequent problems.

The corporate governance rules of development institutions limit their lending flexibility and can make it difficult for developing countries to secure financing — rules China may not observe. For instance, Pakistan has been unable to secure financing from the ADB or the World Bank for the Diamer–Bhasha Dam due to Indian objections to its location in the disputed Gilgit–Baltistan region.

In the Iran–Turkmenistan–Kazakhstan railway link, the ADB is only contributing to the Turkmenistan section. These institutions are also unable to replicate Chinese investments in the Black Sea region, where China successfully engages with Georgia, Moldova, Ukraine and de facto or partially recognised states.

Multilateral and bilateral development agencies (the ADB, USAID, World Bank and others) were apprehensive when China launched the Asia Infrastructure Investment Bank (AIIB).

Russia had similar concerns. Five years on, this perception remains the same. Over recent years, countries have joined the AIIB in the hope that it would be a platform for the BRI. This would make the AIIB a multiplayer game that it was better to take part in than not.

As it transpired, China plays the BRI as a two-player game of bilateral arrangements and organised lending through the Export–Import Bank of China rather than mostly utilising the AIIB platform.

The potential consequences for Central Asia’s reliance on Chinese investment include inefficient resource allocations, lack of due diligence by Chinese banks, corruption, unfulfilled contracts, lack of transparency, lack of coordination with other donors and lack of investment in soft infrastructure. There are also concerns about the potential for predatory lending, debt spirals and a lack of corporate social responsibility. It is still too early to tell whether these concerns are well-founded.

Some might argue that Chinese bilateral engagements in Central Asia are the result of uninformed decisions, with borrowing parties not factoring in the risks associated with Chinese investment.

Yet borrowers would not have changed their course of action if they had full information about the quality of Chinese loans and their related social and environmental consequences. There are very few alternatives to Chinese lending. Not only are the lending portfolios of incumbent institutions limited, but their governance structure and regulations also make them an inflexible financing option.

On the other hand, Pakistan’s…

Why the recent Bangkok bus fare hike was necessary