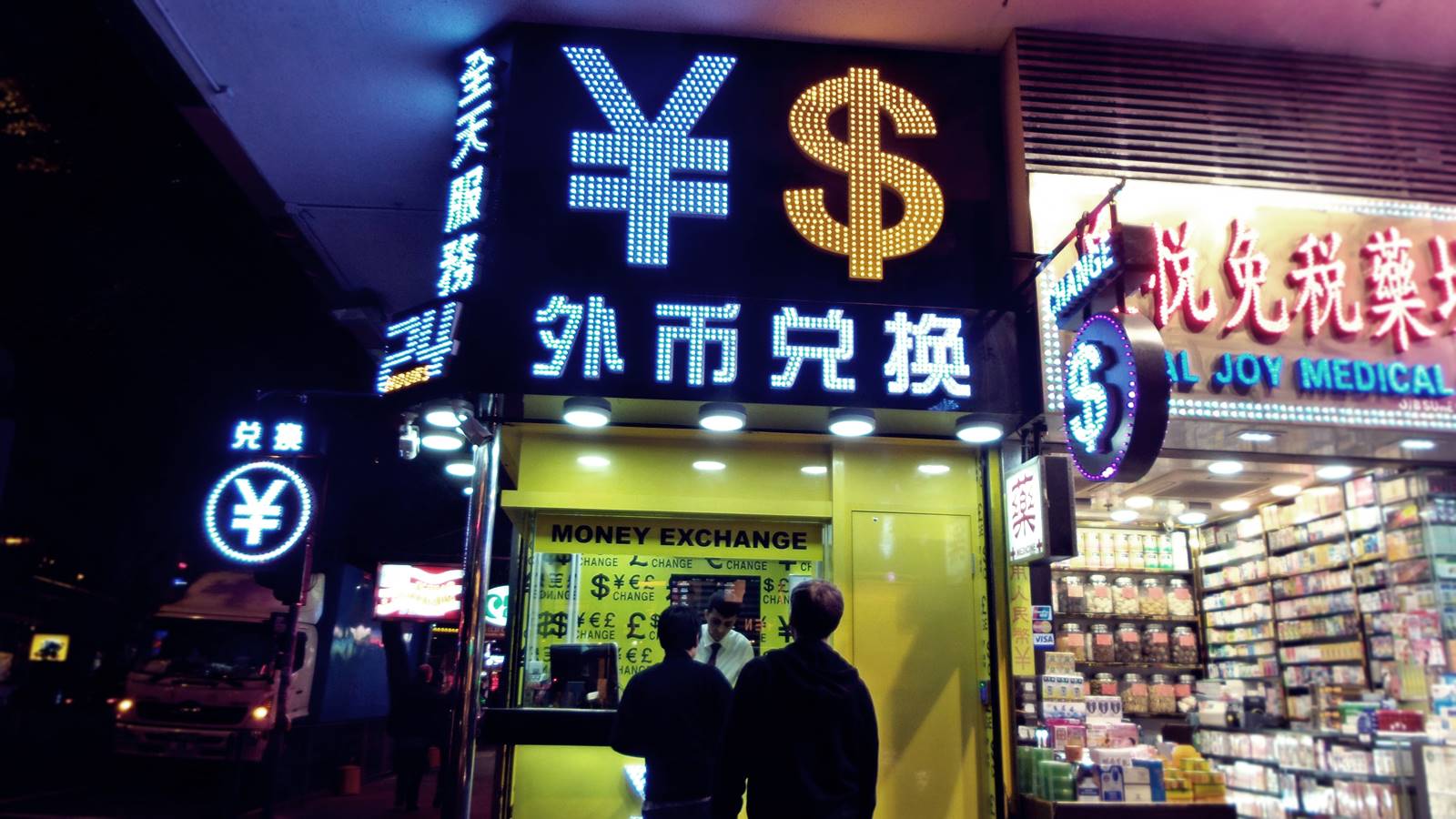 When China began economic reform in 1978, it had only one financial institution — the People’s Bank of China. As a centrally planned economy, the state arranged the transfer of funds and there was little demand for financial intermediation.

Private businesses complain about policy discrimination, making it difficult for them to obtain external funding.

China’s repressive financial policies have also been a source of controversy as they relate to its outward direct investment.

Some foreign experts argue that Chinese state-owned enterprises (SOEs) compete unfairly with foreign companies since they receive subsidised funding. This issue is at the centre of the current trade dispute between China and the United States.

Despite all these issues, for quite a while repressive financial policies have not stopped China from achieving rapid economic growth and maintaining financial stability.

During its first three decades of economic reform, China’s GDP growth averaged 9.8 per cent per annum and its financial system did not experience any systemic financial crisis.

During the past decade, that rosy picture has faded away. Economic growth has decelerated and systemic financial risks have escalated sharply. It appears that what worked before no longer continues to work so well.

China’s financial reform and development over the past four decades could be described as strong in establishing financial institutions and growing financial assets, but weak in liberalising financial markets and improving corporate governance.

On the one hand, having started with just one financial institution in 1978, China has built an expansive financial sector with a range of institutions and vast financial assets. On the other hand, free-market mechanisms remain seriously constrained.

In the reform period, repressive financial policies were legacies of the central planning system. Their continuation was initially the result of political compromise.

It was politically not feasible to privatise all the SOEs, so the government had to intervene in the financial system, providing de facto subsidies to the SOEs to support a smooth economic transition. In retrospect, during the first couple of decades of reform, repressive financial policies resulted in improved economic performance and supported financial stability.

Both effects exist in all economies but their relative importance varies. The positive Stiglitz effect is more important when both the financial market and regulatory system are underdeveloped. This validates the observation that financial repression did not disrupt rapid economic growth and financial stability during China’s early reform years.

One reason is that, as an upper middle-income economy, China’s growth now relies more on innovation and industrial upgrading instead of mobilising more labour and capital….

Is there a China model?