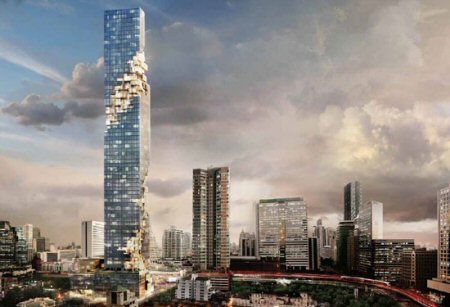 Pace Development has set aside a marketing budget of Bt200 million to boost presales of its MahaNakhon Square project to 40 per cent by the middle of the year, having seen demand from Hong Kong, Singapore and the UK return to Thailand’s luxury market.


Public investment will expand only slightly next year as the Thai Kem Kaeng Program will just about compensate for the reduction in the government’s on-budget investment in 2010.

The medium-term outlook is sobering, with growth expected at 3.5 percent in 2010 and likely remaining below potential for the next three years. Because the Thai economy is largely dependent on final demand in advanced economies, a return to pre-crisis rates of economic growth (a full recovery vs. a rebound to pre-crisis levels) will require a combination of (a recovery of demand from advanced economies and a rebalancing of the sources of growth to reduce Thailand’s dependence on demand from advanced economies. Neither process is likely to be swift.

Recovery from a financial crisis is a lengthy process that involves the rebuilding of balance sheets, and the IMF estimates that half of the losses in the financial system in advanced economies are yet to be recognized.