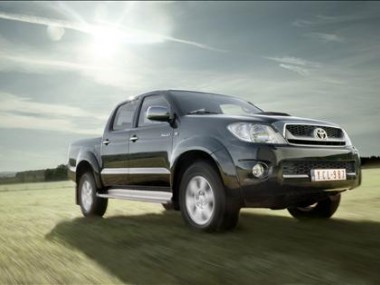 Sales of 650,000 units is possible this year, Tanada tells Suthichai. The domestic content of automotive output in Thailand varies between 50 and 90 percent and averaged about 62%. For Isuzu (the largest pickup producer), domestic value-added is probably closer to 90 percent. Electronic and computer components are largely imported (from Japan), as are most transmissions (from the Philippines and India).

Against the backdrop of a weakening US dollar and mounting trade surpluses, East Asian currencies and Thai baht have appreciated only modestly
The key risk to the global recovery lies in the need to get the timing of withdrawing fiscal and monetary stimulus just right. Withdrawal of fiscal stimulus too early may lead to another negative demand shock and a negative expectations spiral, whereas withdrawing the stimulus too late may lead to high inflation, further weakening of the US dollar, and possible asset price bubbles. In Thailand, for example, more than ten years since the 1997/1998 financial crisis banks still have bad loans in their books and the government still holds a large amount of debt related to the recapitalization of financial institutions. Given the expected length of recovery, it is important not to withdraw stimulus programs too soon, before the recovery is on a firm footing. On the other hand, macroeconomic imbalances are accumulating and eventually fiscal and monetary authorities, especially in the US, must consolidate their fiscal position and withdraw liquidity.