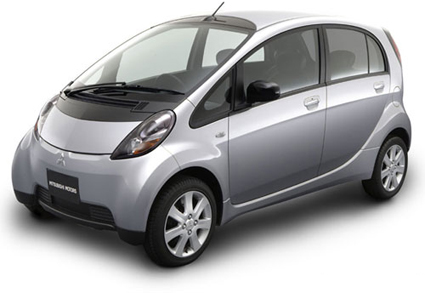 Mitsubishi Motors (Thailand) and Mitsubishi Motors Corporations move forward with its Bht 8 billion-eco-car investment project with aim to start production within September 2011 and to launch first Mitsubishi eco-car in Thailand by the beginning of 2012. The companies are also looking for the possibilities to establish a new production facility in the country if market demand increases.

Dr. Atchaka Sibunruang, Secretary General of Thailand Board of Investment (BoI) said after the official meeting with Mr. Nobuyuki Murahashi, President of Mitsubishi Motors (Thailand) Co., Ltd. and Mr. Gayu Uesugi, Director in Charge of Product Strategy & Development of Mitsubishi Motors Corporations, that the executives of Mitsubishi still maintain their intentions to invest in “Mitsubishi Eco-car” project in Thailand. Scheduled for production in September 2011, the first Mitsubishi eco-car is expected to launch in the market in March 2012.

The eco-car will be produced on the new platform, developed by Mitsubishi Motors Corporations by adjusting the existing production line at Map Ta Phut Industrial Estate. The project complies with the conditions set earlier by the BoI, requiring a minimum production capacity of 100,000 units per annum. The companies also disclosed that they will consider the possibility of establishing a new production facility if the market demand expands.

PTT Aromatics and Refining (Thailand) profit up 35% on better margins