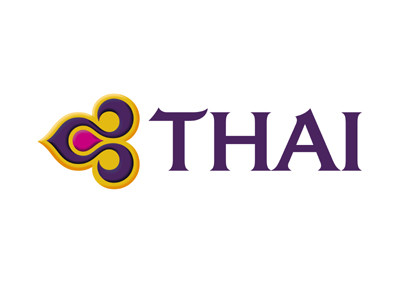 Thai Airways Internationals executive board THAI meeting today approved Thai Smile as the name of the national flaf carriers lost-cost airline, set to be in operatin in the middle of next year, according to airline president Piyasvasti Amranand.

Thai Wings was previously selected but changed, as THAI staff participated in choosing the new name.Thai Smile will have 11 new aircraft, four of which will be 174-seat Airbus A320s, to be received early next year.THAIs lowcost business unit managing director Capt Woraneti Lahprabang said the airline will use Suvarnabhumi Airport as its main hub to operate flights to provinces such as Chiang Rai, Surat Thani, Ubon Ratchathani, and Udon Thani.

The units airline is expected to start making profits in 2013 of Bt5 billion on average, while it is also to consider opening international flights and indicating routes in the same year.Personnel for the unit will be from THAI and from THAIs subsidiary companies.

Meanwhile, there has been no progress regarding the setting up of lowcost Thai Tiger Airways, an earier proposed joint venture of THAI and Singapores Tiger Airways. THAI executives consider the matter again at a later date. MCOT online news

via Thai Smile approved as name of THAIs new low-cost carrier, in operation next year.