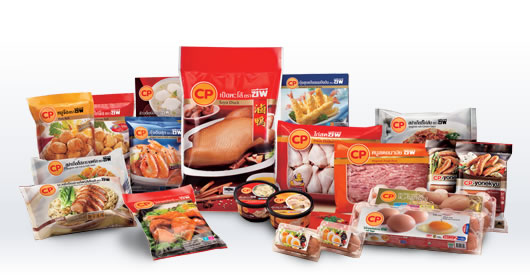 Thailand’s tycoons are rising with the tide. Collectively the wealth of the richest 40 advanced 25% to an aggregate $45 billion. Their asset growth is helping these industrialists ramp up investments in operations abroad like never before.The full list of Thailand’s 40 richest can be found in the September 2011 issue of Forbes Asia, which is available on newsstands now.

The wealth of three-quarters of those on the list rose. The top gainer is Prasert Prasarttong-Osoth (No. 17), whose net worth skyrocketed 138% thanks to the return to profitability of his privately held Bangkok Airways and the dramatic rise in the share price of hospital group Bangkok Dusit Medical Services.  He founded the expanding health service provider with fellow physician Pongsak Viddayakorn (No. 28) whose net worth jumped by 121%, making him the second-biggest gainer on this year’s list.

The top 10 richest in Thailand are:

The full list of Thailand’s 40 richest can be found in the September 2011 issue ofForbes Asia, which is available on newsstands now.