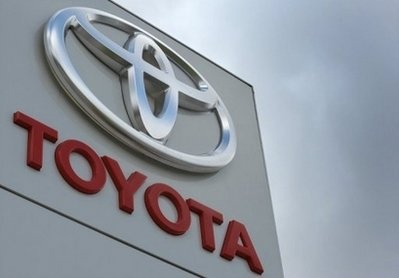 Toyota Motor Thailand Co., Ltd. partly resumed production of sedans and pickups at three plants after the worst Thai flooding in decades forced them to temporarily shut down in October due to supply chain disruptions.

The three plants manufacture about ten models including pick-up trucks and sedans with a total output of 630,000 units last year.

Thailands auto production in October 2011 hit a record low of 49,439 units for the past 112 months as a result of continuing mega floods, according to Surapong Paisitpatnapong, spokesman of the Automotive Industry Club of the Federation of Thai Industries FTI.

Auto production in October dropped 67.62 per cent year-on-year, and 71.62 per cent compared to the previous month.The flooding situation in the central provinces, where many industrial estates are located, has led to a shortage of parts to be supplied to automobile assembly plants.

Impact of Flooding in Thailand on Honda Operations