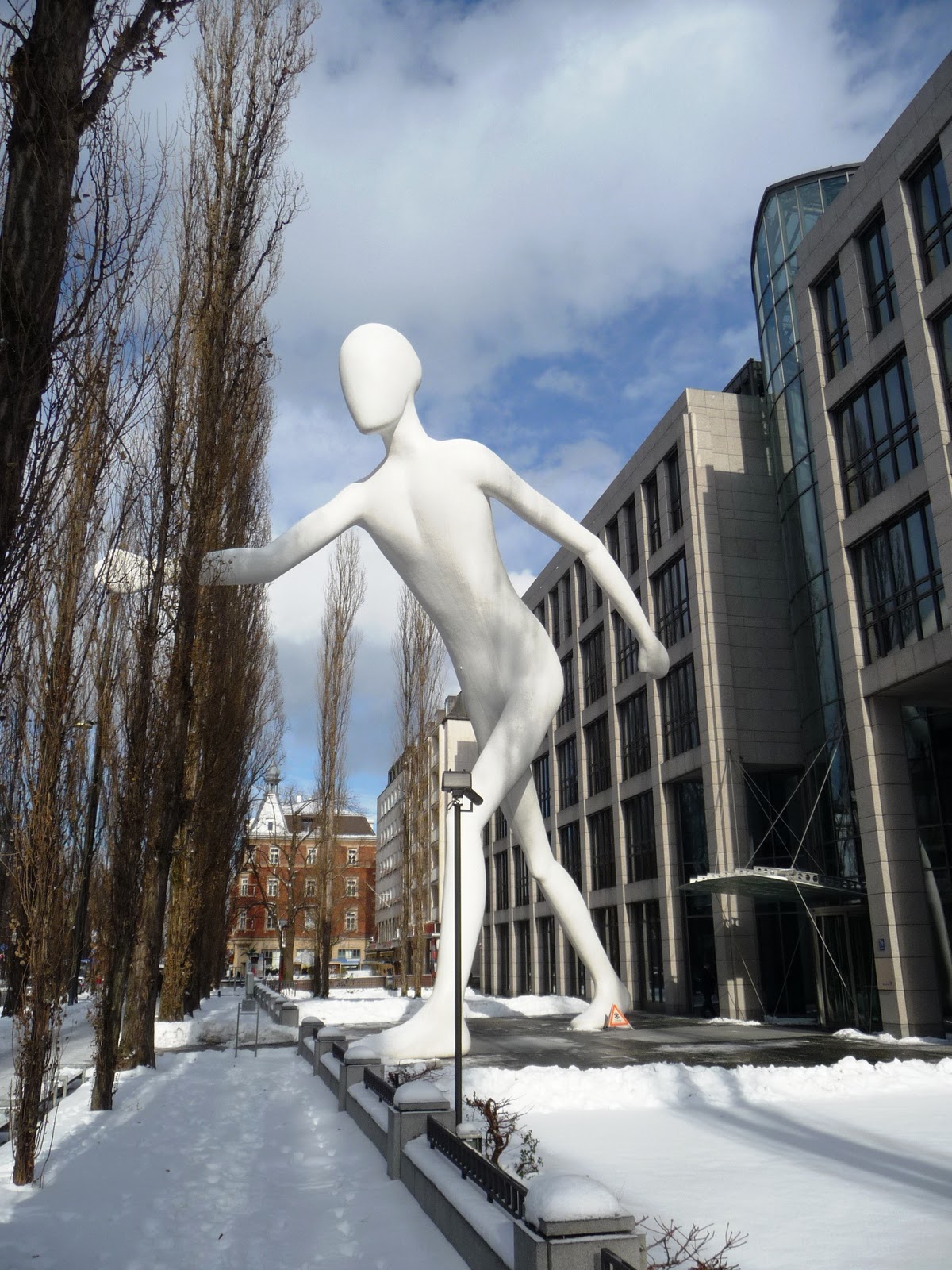 The widespread floods in Thailand, which reached their highest point in October and November, are the costliest natural catastrophe in the country’s history. The claims burden for Munich Re is expected to be in the range of €500m net before tax. This estimate is still subject to uncertainty, as the water is draining away only very slowly and has still not fully receded in some areas.

The economic losses are huge, since key industries are concentrated in the region north of the capital, Bangkok, and its environs. The consequences of the floods clearly show that prevention measures need to be strengthened in view of the country’s high natural catastrophe exposure.

The claims burden for Munich Re is expected to be around €500m net before tax.

This estimate is still subject to uncertainty, as the water is draining away only very slowly and has still not fully receded in some areas. It therefore remains difficult to estimate losses in the worst affected industrial areas around Bangkok. The consequence of the floods includes not only damage to buildings but also, and more importantly, to the often expensive production facilities housed in them.

“Thailand is a wake-up call. In emerging countries of growing significance to the interconnected global economy, the provisions made for and adaptation to such natural hazards need to be improved in order to contain the losses.” ”

The insurance industry is willing and able to help in this respect, primarily of course by carrying risks at commensurate prices, terms and conditions.”

Munich Re:The consequences of the floods clearly show that prevention measures need to be strengthened in view of the country's high natural catastrophe exposure.

The floods claimed the lives of some 600 people. Not only were hundreds of thousands of houses and vast expanses of farmland flooded, but also seven major industrial areas with production facilities belonging mainly to Japanese groups. A large number of electronic key component manufacturers were affected, leading to production delays and disruptions at client businesses. Approximately 25% of the world’s supply of components for computer hard drives is manufactured in Thailand and was thus directly impacted by the floods.

The events demonstrate once again how vulnerable the networked world economy is. “It is in the interests of companies to secure alternative key suppliers they can resort to in order to maintain the production process when extreme cases arise. As reinsurers, we will take this risk management aspect even more into account in our pricing of contingent business interruption covers in future”, said Jeworrek. The share of these CBI covers in the loss amount in Thailand is not yet clear.

Given its low elevation above sea level, the plain of central Thailand – where the capital Bangkok is also situated – is prone to flooding throughout the rainy season from mid-May to October. The cause of this year’s floods, which the authorities have classified as the worst in 50 years, was exceptionally heavy rainfall before and particularly during the rainy season. It is presumed that the La Niña natural climate phenomenon was a contributory factor, since the rainy season is often stronger during La Niña phases. The floods also submerged large parts of Bangkok.