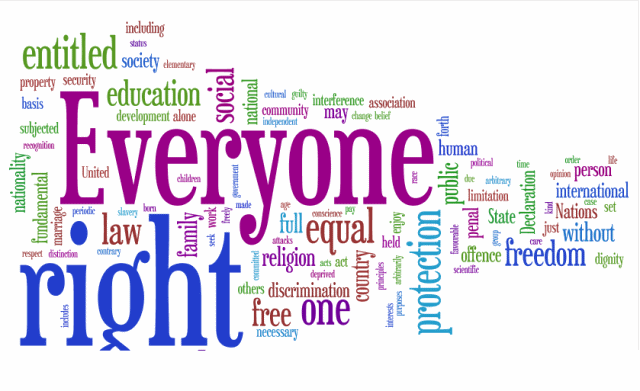 Should corporations have immunity for human rights abuses? On February 28, the Supreme Court will hear arguments in a case that will decide whether corporations will be exempted from a crucial law that allows foreign victims of serious human rights abuses to sue them in US courts for civil damages. Any decision that lets corporations off the hook would be a major blow to justice and contrary to the global move toward more corporate accountability.

The case currently before the Supreme Court, Kiobel v. Royal Dutch Petroleum, concerns allegations by 12 Nigerian plaintiffs that Royal Dutch Petroleum, also known as Shell, collaborated closely with Nigeria’s then-military government as it carried out a campaign of intimidation and violence against the Ogoni people, a local community opposed to oil development on their land.

The plaintiffs accuse the company of aiding and abetting abuses by the Nigerian government, including arbitrary arrest, torture, rape, and the hanging of Dr. Barinem Kiobel, an Ogoni leader who was executed in 1995 alongside the author and activist Ken Saro Wiwa. Saro Wiwa’s family filed a separate lawsuit against Shell, which they settled in 2009 for $15.5 million.

The Alien Tort Statute of 1789 under which the Nigerians are bringing their case was designed to ensure that foreigners could seek justice on US soil for crimes against “the law of nations.” The First Congress had in mind crimes such as piracy, but a Supreme Court ruling in 2004 found that acts such as genocide, torture or crimes against humanity are regarded everywhere as serious violations of international law and could be a reason for suing under the law.