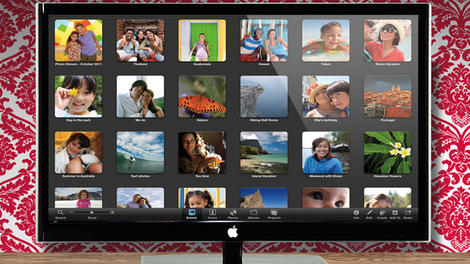 One of the more interesting questions I get asked about as an industry analyst who’s followed Apple since 1981 is why Apple is so successful. It’s an honest question because to those unfamiliar with Apple, the company’s rise and current dominance in non-PC devices is somewhat puzzling.

Most people have a working understanding of the fact that Apple lost the PC wars to Microsoft, and only nominally understand that when Apple created the iPod and then the iPhone, the company started to go in a new direction. And anyone who’s gone into an Apple store knows full well that Apple’s customer service and stores represent the gold standard for selling and supporting tech gadgets. But beyond that, the reasons why Apple is really successful are still a mystery to many. 6 Reasons Why Apple Is So Successful

Thai Airways back to profit