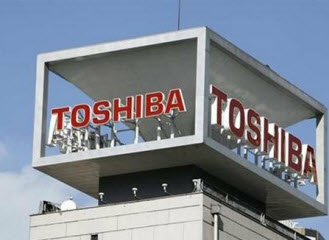 Toshiba Carrier Thailand announced a new investment of Bt2 billion for its second air-conditioning unit plant at this central provinces Bangkadi Industrial Park.The new plant is set to double the capacity of the older Toshiba factory in the same area, covering an area of 19,100 square metres.

The new production unit will produce 97 per cent of its output for export, according to Managing Director Akio Ozaka, and will focus on commercial air-conditioning units and Variable Refrigerant Flow VRF air-conditioning systems.”This plant will be Toshibas biggest air-con production base.

It was planned since before last years flood,” said Mr Akio.He said the company was confident in Thailands flood prevention system and thus moved forward with the project.The first production line will start in February next year for export to 55 countries worldwide.Meanwhile, Toshiba Thailands chairwoman Kobkarn Wattanavrangkul said the investment reflected the company’s confidence in investing in the country.