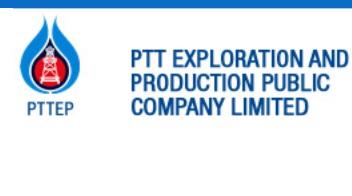 Thai state-owned PTT Exploration and Production Plc PTTEP signed a petroleum sharing contract with the Myanmar government Wednesday. Thai Energy Minister Arak Chonlatanon and his Myanmar counterpart U Than Htay on Wednesday witnessed the signing of a production sharing contract for two onshore petroleum blocks — PSC-G and EP-2 in the Central Myanmar Basin, west of Naypyidaw.

The contract was signed by PTTEP, the Win Precious Resources Pte. Ltd., a Singaporean incorporated company and Myanmar Oil and Gas Enterprise.

The Thai energy minister said Thailand also has a project to produce electricity in the short run to support Myanmar due to the rapidly growing demand for energy in Myanmar and its hosting of Southeast Asian Games in Naypyidaw next year.

Tevin Vongvanich, PTTEP president and chief executive, said the two blocks encompass about 15,000 square kilometres and about US$24 million will be spent in the first three years of exploration.The new energy source will be partly produced for domestic use in Myanmar.After Myanmar opened the country, the European Union lifted its economic sanctions against Myanmar and the U.S. eased its restrictions on Myanmar, changes which are leading to more industrial investment and higher energy use in Myanmar.