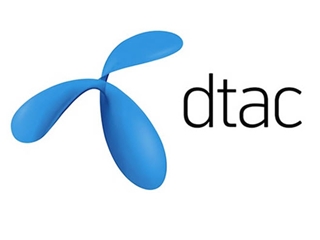 After the incident, DTAC issued a press release saying an MPLS signalling router at its switching centre in Rangsit failed to operate, affecting about 20 per cent of DTAC users in various areas for a total of 65 minutes, between 11am and 12.05 on Aug 28NBTC secretary-general Thakorn Tanthasit said the telecom regulator informed DTAC about the fine and the company has to pay the sum within15 days or by Sept 25.

DTAC can appeal the NBTC decision within 15 days.NBTC earlier warned DTAC against another network failure. The Telecommunications Act imposes a daily fine of Bt20,000.