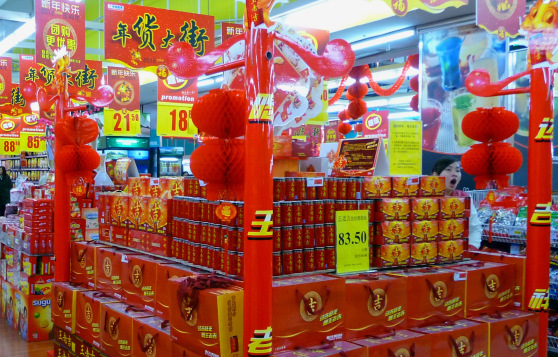 Last week Chinese e-commerce giant Alibaba shocked the web with news that its subsidiaries Taobao like a Chinese eBay and T-mall like Amazon sold a massive $3.06 billion in product in a single 24-hour period.

Three billion dollars is almost triple the entire 2011 Black Friday sales of e-commerce sites in the United States, and this is a testament to both the growing maturity of the Chinese online market and the central position Alibaba holds in China.So how do you do $3 billion in sales in a single day?

I interviewed an Alibaba spokesperson, who preferred to remain unnamed, to find out.Almost as many users as TwitterFirst of all, it helps to have users — lots of them.The two sites, Taobao.com and Tmail.com, share a combined user base of half a billion registered users. That’s only about 30 percent of the total Chinese population, which means that Alibaba has a long runway for continued growth as the Chinese middle class continues to grow — and suggesting that a $10 billion day is not out of the realm of possibility in years to come.

via How a Chinese e-commerce company racked up $3 billion in sales in just one day | VentureBeat.

Toyota Thailand to raise output up to 1Mn