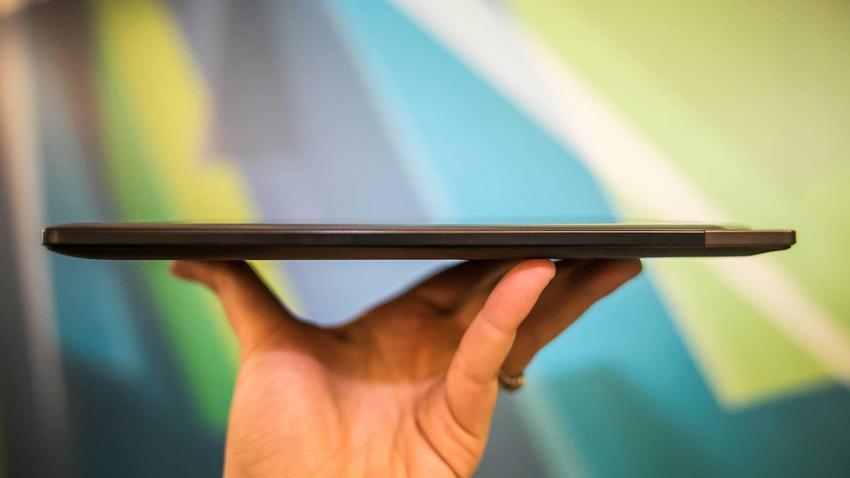 Just because you let your employees have dogs in the office, doesn’t mean you have a great company culture. Here’s why.

One of the most misunderstood concepts in the business world is company or organizational culture. If you ask entrepreneurs or business leaders to describe what it is, their answers are likely to be all over the map. And if you ask them to describe their own company’s culture, don’t be surprised if you get some new-age mumbo jumbo or even a blank stare.

Don’t ask me why, but on that particular subject there seem to be far more questions than answers:

– Are corporate cultures designed or do they just happen?

– Do great companies arise out of unique corporate cultures or is it the other way around?

– Is it something you have to have to build a successful company?

The other day on TechCrunch, Venture capitalist and former entrepreneur Ben Horowitz wrote a well-informed article on the definition and design of company culture. It was good stuff that got me thinking so I thought I’d expand on it to further demystify this notoriously amorphous subject.

In practical terms, company culture is a description of behavior. While business success is always a function of successful products or services, the unique actions or methods of entrepreneurs often play a distinct role.

Describing that behavior is usually done after the fact as a means to replicate it and, hopefully, keep a good thing going. In my experience, that usually happens on an ad-hoc basis. Founders or leaders usually reinforce certain behavior they think is key to delivering great products and becoming a market leader.

If it isn’t a behavior, it isn’t part of the culture. Organizational culture isn’t a thing.

Horowitz says startups do all sorts of things to set themselves apart from competitors but “most of them will not define the company’s culture.” He points out that yoga and having dogs at work are perks, not culture.

Unless your company makes yoga mats or dog biscuits, there’s no way in the world those things can have any material impact on achieving your business goals. If it can’t in any way impact your business, it’s not part of your culture.

I think what Marissa Mayer is doing at Yahoo provides a pretty good distinction between what company culture is and isn’t. Kara Swisher at All Things D has written quite a bit about Mayer’s Googification of Yahoo. The Friday afternoon all-hands meetings, free food, and collaborative work spaces are all transplants from her days at Google.

While perks like free ice cream and smartphones might delight employees and improve communications, they’re not going to impact the core business. They’re not culture.

Likewise, Mayer’s relentless push to make Yahoo’s aging sites relevant again is not in itself culture. But if she’s successful, the behavior she exhibits and reinforces to make it happen might very well become part of the company’s new culture.

Which brings us to what I think are the two most important takeaways about company culture:

The most important thing for entrepreneurs to grasp is the cause and effect. When you start developing a product or a company you never know if it’s going to work or what’s going to work.

But you do know what you want to do and how you want to do it. So do that. And when (not if) that doesn’t work, do something different and try again. Repeat until something good happens. Then, and only then, should you look back and consider what you did that worked and find ways to reinforce that behavior.

Company culture is not permanent, nor should it be.

We live in a fast-paced, ever-changing world. While some behaviors or methods are timeless, most are not. As long as they continue to generate results, then by all means, abide by them, reinforce them, and keep them around.

But don’t hold them sacred.

Don’t get me wrong. You probably shouldn’t change your culture with the weather. But much like your vision and strategy, I wouldn’t advise you to cast it in concrete, either. The corporate graveyards are full of once-great companies that held fast to certain beliefs and ways of doing things that proved to be their undoing.