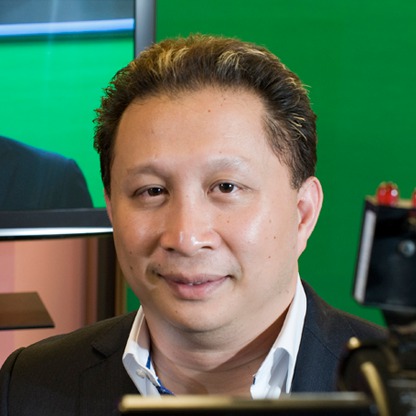 Five years ago Pete Bodharamik was a 35-year-old with a big challenge. He had just taken over as chief executive of Jasmine International, the telecom holding company his father had started back in 1982.

It was going through rough times, emerging from years in bankruptcy court after his father had diversified madly on borrowed money in the 1990s. One of Jasmine’s biggest assets, a 30% share of fixed-line operator TT&T, was in bankruptcy itself. And expectations weren’t high that Pete was the one to turn things around.

Five years ago Pete Bodharamik was a 35-year-old with a big challenge.

He had held what he calls a “small job” at Jasmine for a few years, dabbling and losing in the dot-com boom, before leaving in 2003. “It was surprising,” one equity analyst recalls. “To many observers he was just a rich boy with a big inheritance. No one thought him capable of cleaning up his dad’s mess.”