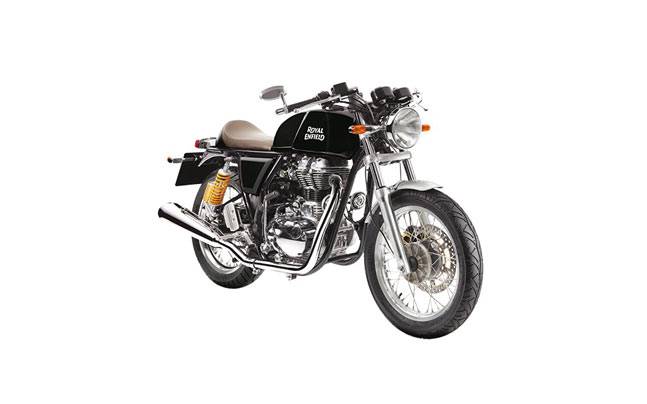 Niche bike maker Royal Enfield announced entry into the Thailand market as part of its strategy to expand operations in the international markets.

Royal Enfield will begin retail operations at Thonglor in Bangkok, Thailand in the coming months, from its first exclusive dealership being set up in partnership with General Auto Supply (GA).

GA will also build service and aftermarket capability for Royal Enfield in the region, it added.

“With over 50 per cent year-on-year growth in the last five years, our ambition today is to lead and grow the underserved middle weight segment globally and this growth will largely come from markets like India, Latin America and South East Asia, given their size and comparable commuting trends,”

Thailand with its already established leisure motorcycling culture and presence of several riding communities and enthusiasts, blends perfectly with Royal Enfield motorcycles that has exploration and adventure at its core, he added.

Ford Thailand to invest US$186 million in Rayong factory