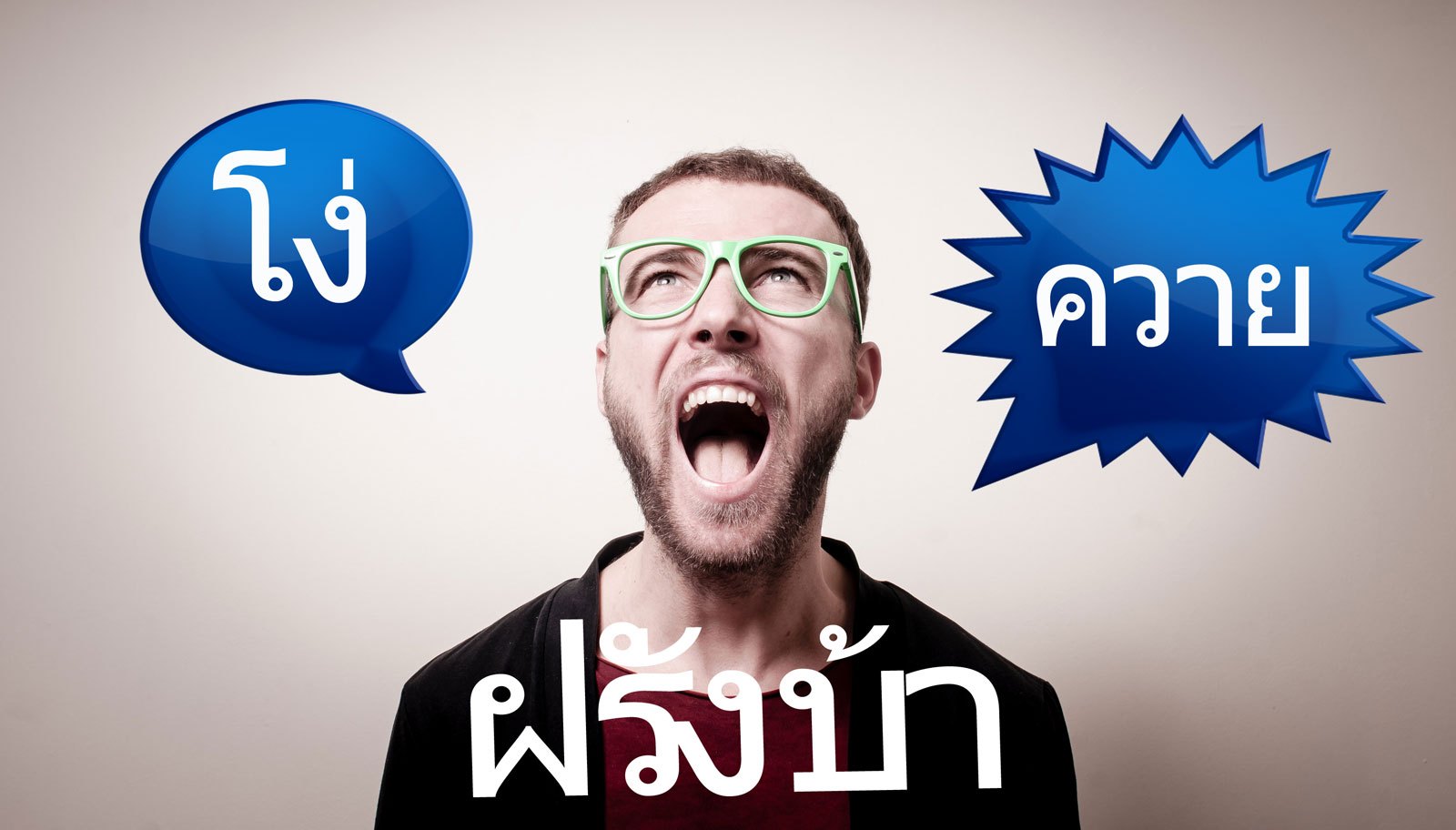 We’ve all worked with that person who doesn’t know how to chitchat, can’t make eye contact, or even says inappropriate things from time to time.

When that person is your boss, it can be very uncomfortable. How do you build a relationship with a manager who isn’t good at relationships? How do you get past his social awkwardness? Do you ignore it? Or try to help him become more self-aware?

What the Experts Say

Socially awkward managers are more common than you might think, according to Annie McKee, senior fellow at the University of Pennsylvania and author of the forthcoming How to Be Happy at Work.

“There are a lot of people who haven’t taken the time to develop emotional intelligence, to become self-aware, and to learn how to read an environment,” she says. “[A lack of EQ] is compounded when someone is in a position of power because that person thinks he has the right to say whatever is on his mind.”

Moreover, it’s not easy to provide feedback on someone’s personality quirks. “It’s very uncomfortable to talk to someone about his interpersonal style,” she says. “Your boss’s managers likely shy away from it, and for you, his subordinate, it feels risky.”

But while reporting to a manager who lacks social skills is a challenge, it’s not insurmountable, says Monique Valcour, a management academic, coach, and consultant. “Ultimately your goal is twofold: one, to make the experience of working with this person more comfortable and enjoyable; and two, to work effectively with this person,” she says. Here are some strategies.

One of the hardest parts about working for a boss who’s prone to off-putting behavior and cringe-worthy remarks is that it’s professionally demoralizing, says Valcour. “If the relationship is stressful, it’s going to take a toll on you.”

She recommends reflecting on and processing “your emotional responses” to your boss’s behavior either on your own or with a friend or mentor outside of your workplace.

Think about: “What am I observing? Do I feel frustrated or under siege? What is it triggering in me?” Try to remember, too, that your boss is human. Do your best to accept her for who she is, foibles and all. “Avoid the tendency to idolize your boss or expect her to be superhuman,” says McKee. “Your boss is not God, and she’s not a monster.”

If you’re someone with a lot of EQ, having a boss who lacks it, may actually be an opportunity, says Valcour. After all, it’s not uncommon for managers who are socially awkward to rely on others “to do a lot social facilitation for them”.

You can help your boss communicate with colleagues, translate his vision, and generally smooth out his rough edges. “Think about ways you can complement your boss’s missing skill set by facilitating his work relationships,” says Valcour. You can also support your manager by helping colleagues understand how to approach working with him. Y

ou might say, for instance, “’Yes, he can be overly terse’ or ‘he is not one for small talk’ or ‘he can be harder to get to know’, but ‘over time I have found that the best way to work with him is [this]’,” says Valcour. Whatever you do, “don’t laugh at your boss, make fun of your boss, or talk about your boss in a derogatory manner” with coworkers, says McKee. “It might feel cathartic, but it doesn’t help the situation.” Consider the worst-case scenario. “If it gets back to your boss, he will be hurt or angry.”

Get to know her
Forging a relationship with a socially inept boss requires extra effort on your part. “Your best tool is curiosity,” says Valcour. “Try to get to know your manager by asking her about what she’s interested in, cares about, and values,” whether it’s fly-fishing, philately, or foreign films. These efforts may not be reciprocated. And that’s ok. If you’re having trouble connecting with your boss on a personal level, don’t force it. You and your boss can still have a perfectly solid professional relationship even if she “never asks you about whether your daughter won her soccer game over the weekend,” says McKee.

Offer feedback
It’s worthwhile to occasionally try to help your boss become more self-aware. “Follow the principles of good feedback,” Valcour says. “Focus specifically on what the person said or did in the situation and what the results were.” In other words, “Don’t say, ‘You sounded like a sexist jerk in the meeting.’ Instead, say something like, ‘The joke you made earlier upset some colleagues. I wanted to pass that along because I know how much you value strong relationships,’” she says. “Refer back to the larger goals.” Think of it as “appealing to your boss’s higher nature,” says McKee. “Hone in on your empathy skills” and provide feedback “gently, without any fight.” If, for instance, your manager makes an ambiguous remark directed at you, McKee recommends responding with something like, “’Some of your comments are difficult to decipher and may not be taken in the way you intend. What are you trying to tell me?’ Good people usually respond to honest feelings,” she says.

Think positive…
A socially awkward boss may not be the manager of your dreams, but she’s not the manager of your nightmares either. A little perspective is necessary. “If your boss is basically a nice person who puts her foot in her mouth on occasion, that’s not so bad,” says McKee. “Her intentions are mostly good, and her heart is in the right place.” Resist rolling your eyes at her clumsy jokes and “try to let it go,” she says. According to Valcour, one of the best ways “to deal with and minimize the impact,” is to “shift your attitude,” by “looking for what’s positive about your relationship.” If you have a meeting with your boss scheduled, don’t allow yourself to fill with dread and “think, ‘Ugh, this is going to be exhausting. This will wring me out.’ Instead, ask yourself, ‘What do I like about this person? What do we have in common? And where does our working energy feel good?’ Keep track of the points of connection.”

…But pay attention
Bear in mind, though, “there’s a difference between social awkwardness and deeply offensive behavior,” says McKee.

“It is incumbent on you to learn how to accurately interpret,” your boss’s behavior and “learn the intention behind” his comments. “This comes with practice.”

If, over time, you realize that your boss is not merely socially inept; instead he’s “a malignant, nasty, and brutish bully, you have a different problem,” she says. And it’s not one you should roll with. By making excuses for your boss or even by offering tacit support, “you will be seen by others as part of the problem.” To counteract this, she says, “you need to send signals to your team and colleagues that you see what’s going on and that it’s not right.” In certain cases, you must also be prepared to “take the case up the ladder” or to your organization’s HR. Or “it might be time to look for a different job.”