It was easier when we had machines. You can kick machines. They have a certain heft to them – a weight that’s hard to ignore.

Run a business that makes things, bends metal, shapes wood, or renders forms from plastic, and you’ll have machines. Big hulking things that require a place in the world. You’ll need a factory, a location, a spot on the planet for them to take root, hold on, and push out their wares. You need a place, and with a place, everything else is simple.

The thing is, machines are kind of old-fashioned these days. For many of us, our work consists more of pushing keyboards than pressing metal.

And so the need for a specific site to do it is really called into question. Sure, as anyone who has invested in a really nice chair, or a standing desk, or a super-fancy triple-monitor set-up will attest, having stuff that doesn’t fit into a bag can be beneficial, but that’s not so much critical industrial infrastructure as ergonomics. Not quite the same thing.

Working in a cloud

The advent of entirely network-based knowledge work is calling into question all sorts of pre-existing assumptions about how a business needs to be. Location being the most obvious. I’m required to have a physical address for my own company, because banks and governments need such a thing for a field in a database, but for literally no other reason. I don’t get any post: every piece of correspondence comes electronically.

I don’t trade in physical goods, so there’s no stock to deliver or finished product to ship out. And even if I was to, say, be raided on live TV by windbreaker-clad government agents, hoping to carry out boxes of evidence of massive international fraud or something, there would be an awkward wait while they had to print it out first. There’s no filing cabinet, or printer come to that.

Not only is all of my infrastructure digital, but the actual location of that digital stuff is somewhat difficult to say. Google’s cloud, for example, hosts my email, but the data is shared on their machines in data centres around the world.

Furthermore, it moves: access your Gmail from one country for a while, and Google’s system will move your stuff to a data centre closer to you geographically, but it does this automatically and without any specific oversight. Asking Google where your stuff is, down to the machine, is like asking the sky where the weather is: it’s everywhere. 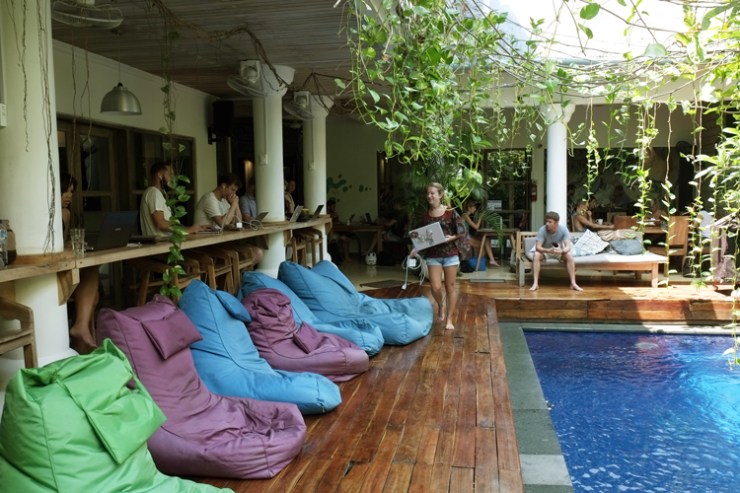 In a digital world, work can happen anywhere and everywhere. Picture : Camilla Davidsson

The death of distance

So this raises interesting questions about the nature of the corporation. If the location is a fiction for the sake of a database, does it really matter what it is?

For me, and a growing group of entrepreneurs, no. In fact, my company – which consists of an Englishman living in LA, with multiple employees working from China, New Zealand, Thailand, and two dudes I’m not entirely sure about this year but they seem to be awake around about Singapore time – isn’t based in any of those countries at all. 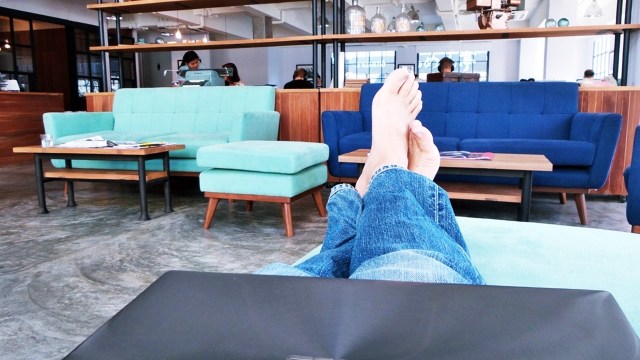 Legally, it lives in Estonia, the Baltic nation with the most sophisticated digital infrastructure in the world. The Estonian government infrastructure is entirely online, using an ID card equipped with a chip that provides very strong crypto, and for the past few years, it has been offering that card to ‘e-residents’ from anywhere on the planet.

Equipped with an Estonian ID, you can set up a European Union company, start a business bank account, run your business and pay your taxes from anywhere on the planet. I’ve been to Estonia twice – it’s very nice, and I recommend it, especially in the spring – but that wasn’t necessary for my firm.

In the late 1990s, at the advent of the digital revolution, one of the key phrases of dot-com dogma was the ‘death of distance’: how communities of interest would form regardless of nationality and location, and thereby render those two things irrelevant.

History has proven that last part wrong so far, but the first is more true than ever. 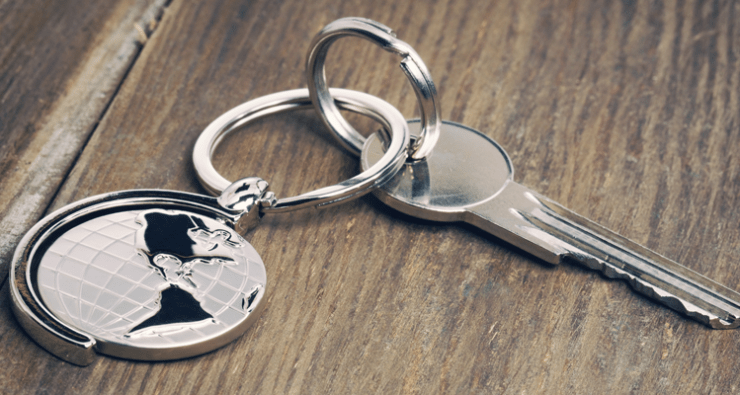 If I were to pour coffee down this laptop in the next few minutes, with cloud services and storage, I could have a new one bought, up, running, and identical to this one as soon as the shops open, so it’s a valid metaphysical question to ask just where my computer is, even as I feel it resting on my lap right now.

So while it remains that I need to have an address, it comes down to other reasons. Places to go, places to sit and meet and talk, places to get coffee and bandwidth – those are very important.

An email address, for sure, and maybe a phone number for those people weird enough to make phone calls in 2018, but a permanent business address seems to be the last unnecessary vestige of the 20th century. If we don’t have machines, why do I need to say where I’d put them?

Ben Hammersley is a British internet technologist, journalist, author and broadcaster, based in London, UK

The post Does where we work matter anymore? appeared first on Work Hong Kong.