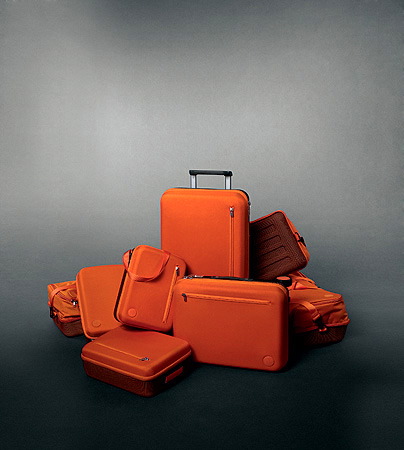 Asia becoming centre of gravity of world wealth, one of the world’s best-known brands of luggage, will reduce the volume of its products made in Europe and China and shift to manufacturers in Thailand and Vietnam. The move is aimed at taking advantage of the Asean Free Trade Agreement, which took effect last Friday, and duty-free trade between Thailand and India.

Ramesh Tainwala, president for greater Asia at Samsonite Asia, said the gap in labour costs between China and other Asian manufacturing countries, such as Thailand and Vietnam, was growing smaller.

“In China, labour is getting more expensive. It is also burdened with higher costs of shipping than Thailand. Thailand also has very highly skilled manpower,” he said.

Tainwala said Samsonite had no plans to set up its own factories.

All of its bags and luggage will be manufactured by producers in particular countries on a subcontract basis.

“We expect to increase our production orders in Thailand and Vietnam by almost 200 per cent and 300 per cent in 2010,” he said.

In Thailand, it will increase its production volume from 50,000 pieces a month at present to 200,000 a month by year-end.

Samsonite now sources ladies’ handbags and wallets from Thai manufacturers and exports them to India and China. This year, it will begin to order travelling luggage from Thailand.

Volumes of untreated domestic sewage, industrial wastewater and solid hazardous wastes have risen dramatically in recent years. The result is that roughly one third of Thailand’s surface water bodies are considered to be of poor quality. Clearly Thailand needs to focus on more effective enforcement of environmental laws; stronger institutional capacity, both national and local; and increased investments in pollution prevention and control, with private sector participation.