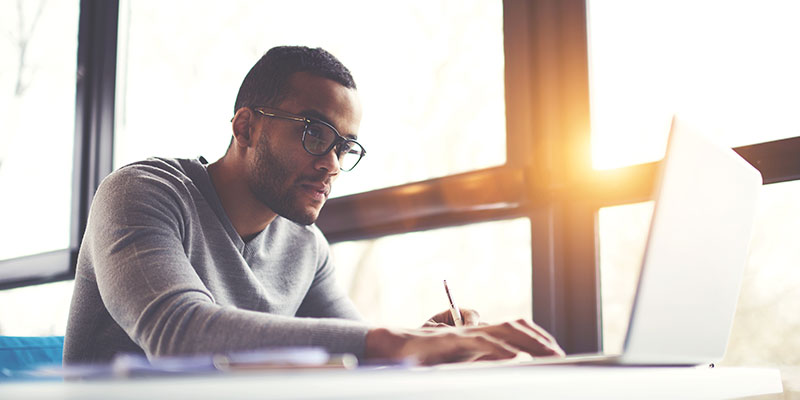 The gig economy is showing no sign of slowing down.

Solutions like Fiverr and Upwork make it easier than ever to find the right person to swoop in and fill your company’s digital skills gap.

The digital revolution means that, for many online or software-based jobs it’s no longer necessary for a candidate to be within a commutable radius. In fact, they don’t even have to be on the same continent.

More and more, companies in the US, Australia and the UK are outsourcing digital work to freelancers in developing countries.

These jobs bring a new source of income for international workers with specialised skills. And they don’t require lengthy, traffic-filled commutes. Instead, these roles let those who are trained for them work more flexibly, which makes employment possible for more people than ever before.

Freelance tech work is also a solution for tackling the fast-growing rate of educated unemployment in developing countries. By supplementing their education with IT training, graduates can take on digital freelance work that’s been outsourced from overseas, allowing them to enter the job market.

For those who’ve adopted domestic roles within their family, freelance tech roles let them work from home if they wish, so they can have control over the hours they work, rather than turning away from employment opportunities.

Bangladesh is a great example of how digital outsourcing is a catalyst for thriving gig economies in developing countries. Thanks to a series of non-governmental initiatives promoting freelancing, and boosted connectivity across urban areas, the country is now the second-largest supplier of online labour in the world. Bangladesh accounts for 16% of all global freelance workers, who generate $100 million annually. It’s beaten only by India, which accounts for 24% of the world’s freelance workforce.

The digitalisation of developing countries is positive news for the global economy. It means businesses can call upon a wider pool of talented tech freelancers than ever before when they need a job done. And it’s quickly transforming the economic landscape of entire nations, and the prospects of their citizens.